REDTEA NEWS
Tank Gift to Ukraine Exposes the Sad Reality...
The Government Thinks We’re the Terrorists Now
FBI Admits It Uses CIA and NSA to...
The Medical Industry Continues to Fail Patients
Democrats Are About to Learn That Turnabout Is...
If You Like Your Gas Stove, You Can...
McCarthy’s Woes Are Payback a Long Time Coming
The Genocidal Tendencies of Climate Change Crazies
The Response to the Twitter Files Is Telling
Are San Francisco’s Killer Robots the Wave of...
Home America Now Europe Sets Up Special Purpose Vehicle to Get Around US Sanctions
America NowBreaking News 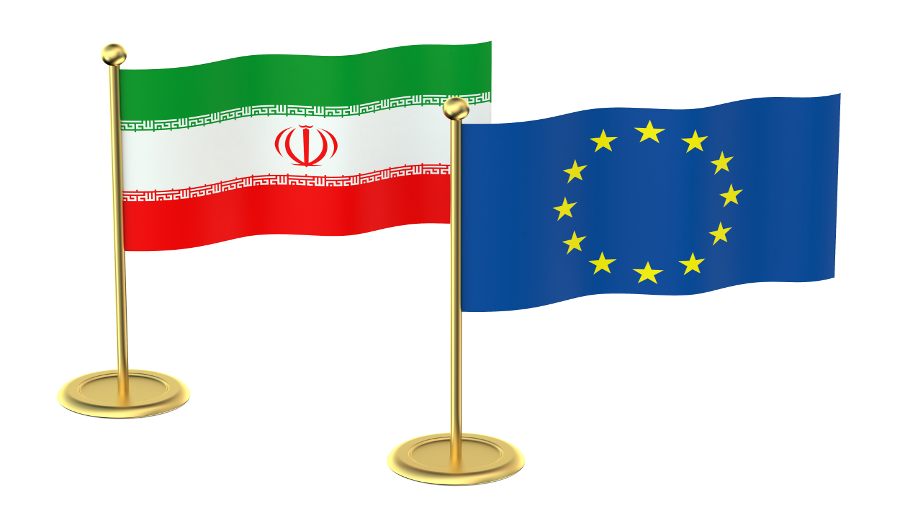 The European Union has set up a special purpose vehicle (SPV) to allow European companies to continue to do business in Iran despite the threat of new US sanctions. While the US withdrew from the deal earlier this year, the agreement remains in effect as the US was just one party to the deal. The signatories to the deal were: the United States, United Kingdom, Russia, China, France, Germany, the European Union, and Iran.

With the EU stating that Iran still intends to honor its agreements under the terms of the deal, EU leadership has set up this SPV to allow companies to do business with Iran and engage in financial transactions while being fully distanced from the US financial system and from US banks. The new SPV is expected to be open not just to European companies, but also to Russian and Chinese companies. It could very well form the basis for what will eventually become a financial system that will allow to access to every other country in the world but exclude the US.

The US government then has two options. It can choose to ignore what Europe is doing, which basically means admitting that US attempts to force other countries to stop doing business with Iran are toothless. It would mean that US companies could no longer do business in Iran but that European, Russian, and Chinese companies would be able to operate largely unimpeded. That’s basically a return to the status quo as it existed for much of the post-1979 period. It would also allow the US to save face by claiming a tough stance on sanctions while not having to take any action against its allies.

The other option is to try to figure out which European companies are engaging in business with Iran and sanction them or, failing that, just place sanctions against European central banks and political leaders. The ramifications of that, however, would be enormous, and would strain the transatlantic relationship severely. Political and military relations would take a severe hit, as would trade relations in tourism. Let’s hope that the Trump administration chooses its course wisely.