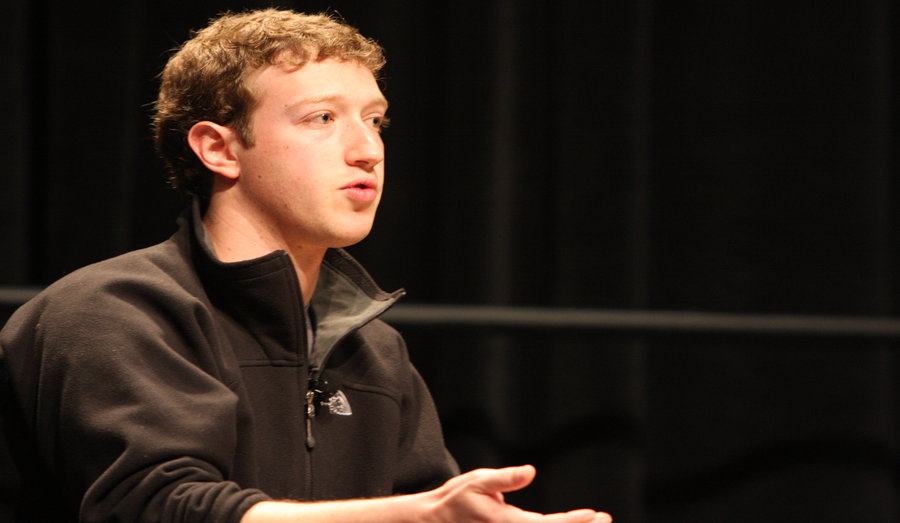 A man calling himself a whistleblower, Chris Wylie, is claiming he “broke” Facebook by revealing to The Observer and The New York Times how a data firm obtained Facebook user information without their permission. According to the social media giant, app maker Aleksander Kogan sent data obtained from his “thisisyourdigitallife” app to the Cambridge Analytica firm without their consent or the consent of over 50 million Facebook users. Wylie claims that Facebook had “known privately for 2 years” about the mining. Markets reacted to the news negatively as Facebook shares fell as much as 8 percent on Monday.

When Edward Snowden heard of Facebook’s reaction, he criticized the platform for suspending Cambridge Analytica, saying it is an “accomplice” to exploiting users’ data in capacities far greater than what this data firm allegedly did. Snowden made the point that the social media giant is not a victim of a breach but is really just a “surveillance company” that makes its profits by “collecting and selling detailed records of private lives.”

Zuckerberg contributed to the drop of Facebook shares on Monday when it was learned he sold 1.14 million shares in the two weeks before the scandal was publicized. CNBC reported that Argus Research’s Vickers Weekly Insider called this “the most insider selling for any public company, going back as far as three months.” CNBC added that while this isn’t necessarily “nefarious,” the “sheer volume of the selling” put a damper on the stock “when it could use all the support it can get.”

As Facebook’s stock crashes and lawmakers are demanding answers, faux moral outrage from liberals has been on high since they learned Cambridge Analytica was a firm that at one point worked for the 2016 Trump campaign. Meanwhile, conservatives are wondering where this "outrage" was “four years ago for the much larger and arguably more manipulative” data collection and manipulation by the Obama campaign.

Former Obama campaign workers have bragged about how they created “a new political currency” from Facebook data and other sources such as voter registration rolls they gathered. It’s not hard to remember how the media fawned over the Obama campaign’s sophistication in utilizing social media. Cambridge Analytica’s work for Trump is peanuts in comparison.

Why Are We Obsessed With All Things...