REDTEA NEWS
Challenge the State, Lose Your Job
Hollywood Elites Befuddled by Concerns of Ordinary Americans
The Medical Industry Continues to Fail Patients
Red Wave? What Red Wave?
Leftists Melting Down as Musk Takes Over Twitter
Fetterman’s Disability Can’t Be Covered Up
Kanye West the Latest Victim of Last Gasp...
Alex Jones Verdict a Loss for Free Speech
Under Biden, Even the Air Force Can’t Escape...
While US Continues to Focus on Russia, China...
Home America Now Fake Media Doublespeak: An “Informant” in the Trump Campaign Is Not a Spy… Say What?
America Now

Fake Media Doublespeak: An “Informant” in the Trump Campaign Is Not a Spy… Say What? 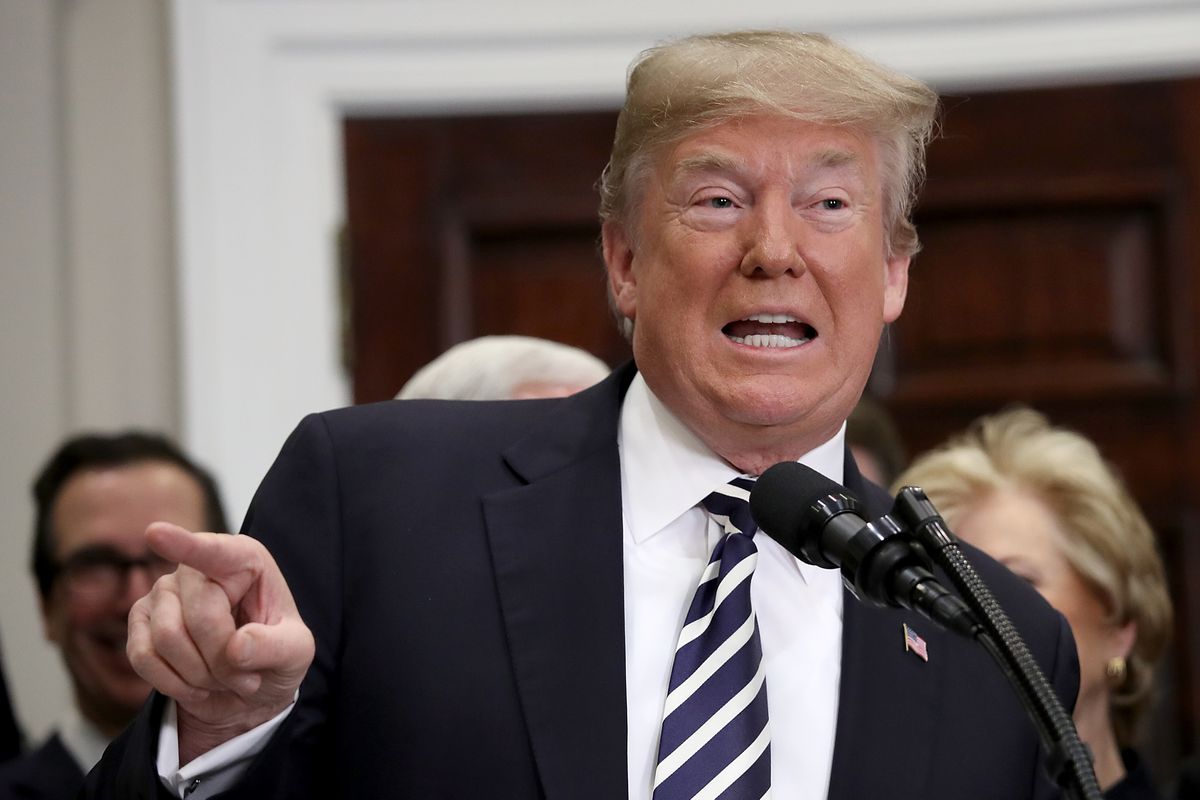 In a shocking new development in the “Russian investigation” saga, leaks from the Department of Justice (DOJ) emerged recently, demonstrating that the FBI may have had what Devin Nunes is calling “a spy ring” implanted in the Trump campaign in the spring of 2016, before any Trump-Russia investigation was officially opened.

The FBI plant, which the New York Times stated was justifiable because he was an “informant” looking into the “national security risk” of “Russian interference” in the 2016 elections, was named by the Daily Caller and the New York Post. The spy, outed as Cambridge professor Stefan Halper was, according to The New York Times and Washington Post, part of a spy operation on the Trump campaign with the code name of Crossfire Hurricane (for which he was paid almost $1 million in taxpayer dollars). He had met with both George Papodopoulus and Carter Page of the Trump campaign on separate occasions. Of course, these major news outlets did not care to call it a spy operation, although it was conducted by the very institution that invented government spying in the US – the FBI.

This bombshell was news to Devin Nunes, the Chairman of the House Intelligence Committee, the very committee that has been asking DOJ to disclose the full details of how and why FISA courts allowed the FBI to investigate a presidential campaign. He told Maria Bartiromo on Fox News’ Sunday Morning Futures that the details that the New York Times and Washington Post obtained were never given to the committee, so members “can’t confirm” the reports because they were never told “nor given documents” about an informant. He told Bartiromo that the committee has repeatedly asked to know how the operation got its legal authority and has been repeatedly denied.

Meanwhile, former FBI Director James Comey told Fox News’ Bret Baier that the FBI used a “broader mosaic of facts” in addition to the political opposition research in the Steele dossier to obtain FISA permission. Nunes said that the committee has a right to the information that Comey is referencing and that if the FBI has nothing to hide, it must “show us the documents that we’re asking for.”

Andrew McCarthy at the National Review, who has been writing on the FBI’s probe into the Trump campaign in depth for some time, noted that the leak makes sense considering that the co-founder of Fusion GPS had testified that Christopher Steele told him a “human source” was “inside the Trump campaign as the 2016 presidential race headed into its stretch run.” This “human source” that we now know to be Stefan Halper has a history of working as an informant for the CIA and MI6, according to the New York Post.

President Trump, upon learning of the media reports, called on DOJ to look into the “illegal and unwarranted Witch Hunt.” Judge Andrew Napolitano told Fox News that if Halper “was sent by the FBI without a search warrant” from FISA and without beginning an official investigation, “then President Trump is right.” This kind of illegal spying would be “the type of surveillance we have not seen or known about in modern American history,” according to Judge Napolitano. He also asked the million-dollar question that many Americans, conservative media, and Congressmen like Devin Nunes and Jim Jordan have been asking for months: “Where the heck was Barack Obama? What did President Obama know about this?”

As McCarthy has pointed out in his weekly column, the text messages between Peter Strzok and Lisa Page, the FBI agents who were removed from the Trump-Russia investigation after it was found they exchanged highly anti-Trump texts during their affair, adds to the suspicious nature of the probe. The agents who talked about the FBI needing an “insurance policy” if Trump were to be elected had also discussed meetings with Obama administration officials. He noted, “It would be interesting to know what is in the emails that apparently clarify how the Obama administration divided responsibility for running the Trump-Russia investigation.” After all, Page did text Strzok in September of 2016 that: “potus wants to know everything we’re doing.”

House members led by possible Speaker of the House candidate Jim Jordan officially called for a second special counsel to investigate the FBI and DOJ’s actions, believing that while the President is right to demand answers, it would be ineffective if the DOJ were to investigate itself. In a fiery press conference, Jordan stated: “If this fact pattern doesn’t warrant a second special counsel, somebody tell me what does.”