REDTEA NEWS
Democratic Rhetoric Is Going to Result in Violence
Is Biden Trying to Get Into a War...
Austria Locks Down, Other Countries to Follow
Rittenhouse Acquittal Is a Victory for Self Defense...
The Nanny State Encroaches Even Further
If You Want a Better Future, Educate Your...
Metallurgist Caught Faking Results on Submarine Steel
As Durham Closes In, the Establishment Gets Nervous
The Lesson to Be Learned From the Elections
Biden Doubling Down on the Stupid
Home America Now FEC Documents Show Clinton Campaign And DNC Laundered Money From State Chapters
America Now 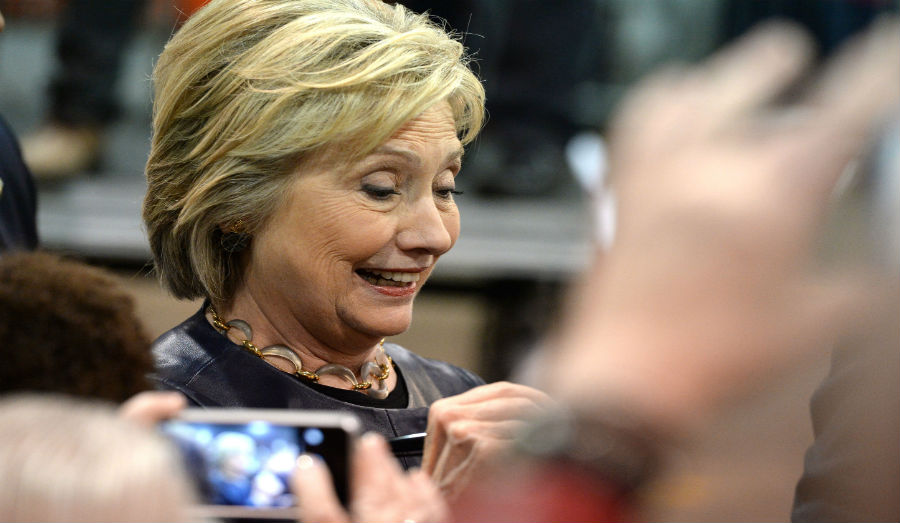 In a new bombshell development in the Clinton-DNC scandal, Ted Harvey, chairman of the Committee to Defend the President, said his organization found Federal Election Commission reports that prove that the Clinton campaign laundered money from Democratic state party chapters with the help of the Democratic National Committee. CDP has officially filed a complaint with the FEC, according to Fox News, alleging that “about $84 million was funneled illegally from the DNC through state party chapters and back into the war chest of the Clinton campaign.”

The complaint says that Clinton’s joint finance committee, the Hillary Victory Fund, repeatedly transferred funds to its constituent political committees, which included between 34 and 40 state parties. The problem arises when the records show that “On the very same day each of these transfers supposedly occurred, or occasionally the very next day, every single one of those state parties purportedly contributed all of those funds to the DNC.”

CDP counsel Dan Backer told Fox News that the scheme violated the McCutcheon v. FEC Supreme Court ruling “that determined such moves were illegal – and broke FEC campaign contribution rules which state that an individual can contribute only $2,700 directly to a presidential campaign.” Backer said, “These donations were specifically earmarked for the DNC and the campaign committee.” He added that if the state parties never had control of the money, “it’s not a contribution,” but an earmark.

Moreover, CDP found that “Over 99% of funds transferred through HVF to state parties wound up at the DNC.” Of further concern is that these transfers were occurring prior to Clinton being named the nominee of the party.

Campaign finance attorney Cleta Mitchell told Fox News in November that Clinton was “literally controlling every operational aspect of the DNC” in 2015, which gave Senator Bernie Sanders (I-VT) little chance to compete with the combined war chest. In fact, “They even moved the bank account of the DNC from Washington, where it had been for decades… to the same bank in New York where Hillary Clinton’s bank account was.”

In a nutshell, since the DNC was financially favoring Clinton before she was chosen as the nominee and they gave her such great influence over its communications and finances, making the DNC another arm of the Clinton campaign may have resulted in violations of campaign contribution limits.