REDTEA NEWS
Has Zelensky Gone a Step Too Far?
As Gas Prices Remain High, US Sells Oil...
Fauci Thinks Lockdowns Should Have Been Stricter
Good Guy Takes Down Bad Guy, MSM Goes...
DC Homeless Shelters Filling Up With Illegal Immigrants
Inflation Still Rising: Are You Feeling the Pinch?
Japan, Abe, and Gun Control
Don’t Interrupt Your Enemy When He’s Making a...
Democrats Don’t Care How Much You Suffer
The Real Purpose of the Second Amendment
Home America Now How the Fed Operates – Why It’s a Problem
America Now 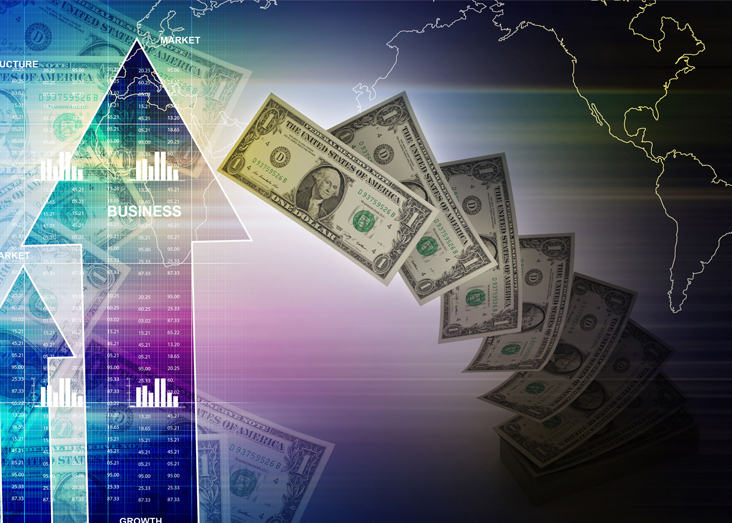 We’ve talked before about Janet Yellen and the Federal Reserve Board. They’re the ones who vote on whether to raise or lower the interest rate for banks and credit unions—and, by proxy, the rest of the country as well. In fact, they just voted on another rate hike in March, and anticipate two more before the end of the year. But how, exactly, does the Fed work? It’s important that you know—particularly since it’s such a dangerous entity.

It’s fairly common knowledge that commercial banks don’t keep all the money for all of their customers in cash on the premises. Instead, they keep a portion of it in Federal Reserve banks. The money stored there is called the bank’s reserves, and the entire store of all the banks’ money is called federal funds.

If a bank finds that they don’t have enough reserves to cover them for the day, they can borrow from the federal funds—usually just for a day or two—and pay interest on the loan. This process is called the Federal Funds Market, and the interest they pay is the federal interest rate, set by the FOMC.

By raising or lowering that rate, the Fed can make it easier or harder for banks to borrow money and ostensibly, maintain balance in the economy. Unfortunately, it doesn’t work that way in practice, and there are a number of problems that the process can cause.

Problems with the Federal Reserve

There are a number of problems that can be caused by the Federal Reserve, but the most basic ones involve a disruption in the money supply. When something causes the federal funds to be depleted, the Fed is forced to inject more money into the general supply by other means, which causes inflation.

For instance, if there’s a rising demand for cash at any given time, it can reduce banks’ reserves. This forces more banks to borrow money at once, which should, in theory, raise the interest rate. Instead of doing that, however, the Fed will buy certain assets to increase the supply of money in federal funds, so that they can cover more loans.

Even the U.S. Treasury maintains an account with the Federal Reserve. At tax time, the money in their count obviously increases—while the accounts held by banks decrease, due to the taxes they’ve paid to the Treasury. Overall, this results in a decrease in federal funds, but not a decrease in the overall money supply. Money is just changing hands, but the Federal Reserve still needs to inject more to maintain its supply. So it buys securities from the Treasury in order to get more money.

The Fed argues that these actions aren’t problematic for the economy, since they’re not actually printing new money. But they are still putting more money into circulation, which causes inflation. Prices go up, businesses suffer, stocks drop, jobs become scarce, and eventually we end up in a recession.

Even the mere act of raising and lowering the interest rate by the Fed poses problems for the economy. Rather than letting the rate be dictated by the markets, it’s voted on by 12 people, based on what they think our economy is currently strong enough to handle. Often they misjudge the situation, raising the rate when stocks are high, as they just did—only to find that the market was a bubble, and see it plummeting back down—as it has been.

Rather than a tool of balance, many argue that the Federal Reserve Board is actually a tool of total government control over our economy. It causes more problems than it solves and should be eliminated. That’s the only real way to keep our economy on track. 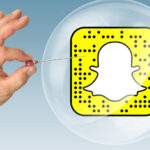 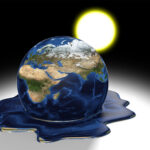 Climate Change Needs to Be Tackled For Better Health