REDTEA NEWS
DOD Orders Review of Social Media Psyops
Catholic Pro-Life Speaker the Latest Victim of DOJ...
New York Doesn’t Want Good Guys to Stop...
Top FBI Agent Forced Out After Allegations of...
Who Is the Real Threat to Democracy?
A Dozen Federal Agencies Behind the Online Censorship...
Government Is Behind Much of the Social Media...
Hunter Biden’s Laptop Repairman Alleges FBI Tried to...
Can You Trust the FBI Not to Steal...
Is General Milley Guilty of Insubordination?
Home America Now Federal Court Declares Trump Can Fire Obama-Appointed Head of Federal Housing Finance Agency
America Now 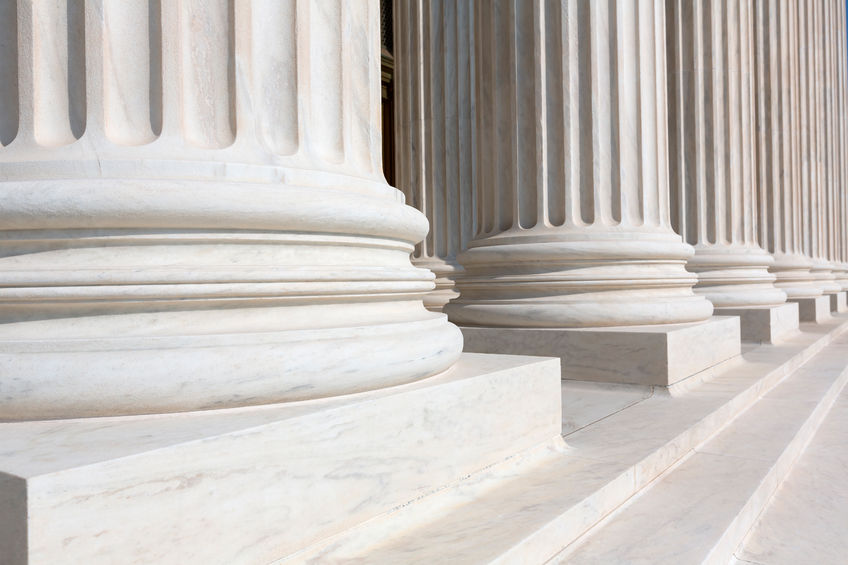 On July 16, the 5th Circuit Court of Appeals ruled that the Federal Housing Finance Agency would not be granted special immunity from reform, but would be subject to oversight from the President – in accordance with the principle of separation of powers. Collins v. Mnuchin found that Congress unconstitutionally “insulated” the FHFA from being held “accountable” by the executive branch. Now President Trump will have the power to remove the agency’s director (currently an Obama administration holdover) should he find the agency has become unaccountable.

The Heritage Foundation’s John-Michael Seibler noted that Congress first created the agency in the wake of the 2008 recession caused by a housing market collapse, “hoping it would rehabilitate” the infamous Fannie Mae and Freddie Mac. While Congress had intended for FHFA to be “politically independent,” it also gave it the ability to be “partisan and unaccountable to the president.” Moreover, Seibler said the director only took “advice, not orders, from the president and two of his Cabinet members.” As a result, the Court said FHFA was prioritizing the demands of Congress, and gave the legislature excessive power over the President. President Trump, says Seibler, will finally have the power to oversee the agency and tell its director “You’re fired.”

It was recently reported on July 28 that current FHFA Director and former North Carolina Democratic Congressman Mel Watt has been under investigation for alleged sexual harassment of a female employee. Watt claims the documents related to the case were leaked to Politico, along with tape recordings that expose sexually-charged discussions between himself and the woman. Politico reported that “Democrats who have been vocal supporters of the #MeToo movement and pounced on misbehavior by Trump administration officials ignored requests for comment on the claims against” the Obama appointee. Watt’s term as Director is set to expire in January 2019.

You Must Be Patient With Gold and Silver

Could the Dow Spell a Drop in...