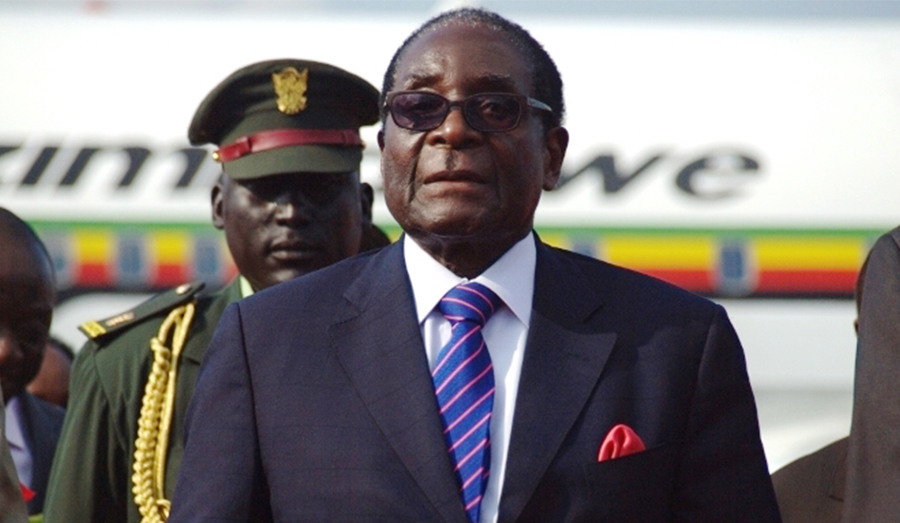 Feminist Kate Harding, co-editor of Nasty Women: Feminism, Resistance, and Revolution in Trump’s America and author of Asking For It, believes that having a Democrat in power is more important than holding Democrats accountable. Calling herself a “realist,” Harding wrote in a HuffPo blog that if the precedent of stepping down were set and other Democratic legislators were found guilty of sexual assault that the party risks having their “successors chosen by Republicans.”

Regardless of the disgusting actions committed by Al Franken, Harding insists that with Congressmen like him gone, Congress would be run by “old, white Republican men who regard women chiefly as sex objects and unpaid housekeepers.” Instead, she calls for Franken to be subjected to an ethics investigation, go on a listening tour, and declare he won’t run in 2020 but would campaign for a progressive woman for the Senate.

In order to “minimize harm to women,” she wants the very men who committed the abuse to be spokesmen for “women’s concerns” and progressive female candidates to create “meaningful change.”

Harding’s bizarre reasoning for keeping Franken in power has gotten the attention of many in the past few days, and rightly so. But Harding hasn’t backed down from her solution, tweeting that if she hasn’t replied to any messages telling her she’s part of the feminist movement’s problem, it’s because she thinks “you’re stupid.”

After all, according to Harding, as long as the sexual predators who hold office “still regularly vote to protect women’s rights and freedoms,” that’s all that matters.

At this point, I can’t say I’m shocked anymore at the lengths to which leftist feminists will go to excuse the behavior of liberal predators. I’m sad for them.

I’m sad that they are so engulfed by their selfish political goals that they would rather give the pulpit to men like Al Franken than successful women like Leeann Tweeden. Giving Al Franken a megaphone and telling him to communicate the ideas you believe is not holding him accountable and would not only be hypocritical, but it’s also rather lazy on the part of feminists.

If they truly believe in their ideas, they should be brave enough to speak for themselves instead of parading around an old pervert who pretends he cares about women for Planned Parenthood campaign money. If their ideas are as wonderful as they claim them to be, then they should be able to stand up for those ideas and be willing to compete with them.

Why is Harding so afraid of an election? Because she knows that Americans are finally waking up to the charade that progressivism and modern American feminism has been. These ideas are no longer new and exciting to anti-war hippies. This is not 1960.

Today, women don’t want to see old men waving pink signs claiming to be fighting for equality while groping them behind the scenes and trying to erase their disgusting Playboy fantasy articles.

Women today know that when powerful men are exposed for inappropriate sexual behavior, it is not the time to engage in partisan politics. This is the time to step back and reevaluate the moral direction of our country, and not with Al Franken at the helm.

Gun Sales and Permits Increasing in the...