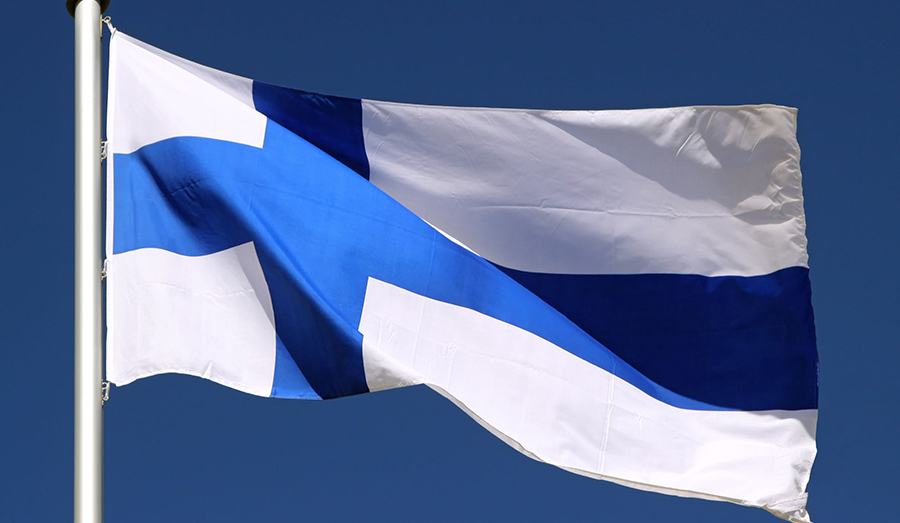 Several American cities have started to debate the merits of a government-mandated universal basic income program, but they might want to think twice. In August, Fox News reported that the Canadian province of Ontario announced an end to its “expensive” and unsustainable experiment that started only last year under a Liberal government.

The $150 million program mandated that “free government funds” be sent to residents with “low-paying jobs” in an effort to improve their health, education, and housing situations. It was seen as a more efficient and cost-effective way to help the less fortunate than welfare. But Ontario’s new Conservative government pulled the plug, saying, “Spending more money on a broken program wasn’t going to help anyone.”

Ontario joins Finland in putting a stop to the idea, as Finland also decided that giving €560 ($584) to 2,000 unemployed Finnish citizens each month without any requirements to find work was not efficient. Finland was the first European country to try such a program, one that is often lauded by “Democratic Socialists” in America and even by some libertarians and conservatives, and now Finland is the first country to end it.

Still, these failed experiments are not deterring liberal cities in California and Illinois from proposing the idea for their states. Stockton, California is gunning to be the first in the US to attempt to put it into practice. The city plans to give out $500 a month to 100 residents “without any conditions” to spend it “on anything they want.” The goal is to use the first 100 people as a test group before moving to give out more income assistance “across the city.”

Chicago lawmakers are attempting to jump on the basic income program bandwagon too, with recently proposed legislation from Alderman Ameya Pawar that stipulates providing 1,000 residents with a $500 monthly stipend. Pawar is hoping to see the idea become law with the help of Mayor Rahm Emanuel and other powerful city lawmakers.

How to Never Run Out of Things to Say