REDTEA NEWS
The Real Purpose of the Second Amendment
Why Gasoline Prices May Never Come Down
Are We in Civil War Already?
The Narrative Is So Transparent It’s Laughable
Another Pro-Life Pregnancy Center Firebombed
Attempt on Kavanaugh’s Life Shows the Danger the...
Inflation Causing Americans to Change Spending Habits
American Gun Owners Are the Last Line of...
Democrats Still Don’t Understand Guns or Gun Owners
Ask the Wrong Questions And You’ll Get the...
Home America Now Foreigners Increasing Their Purchases of US Real Estate
America Now 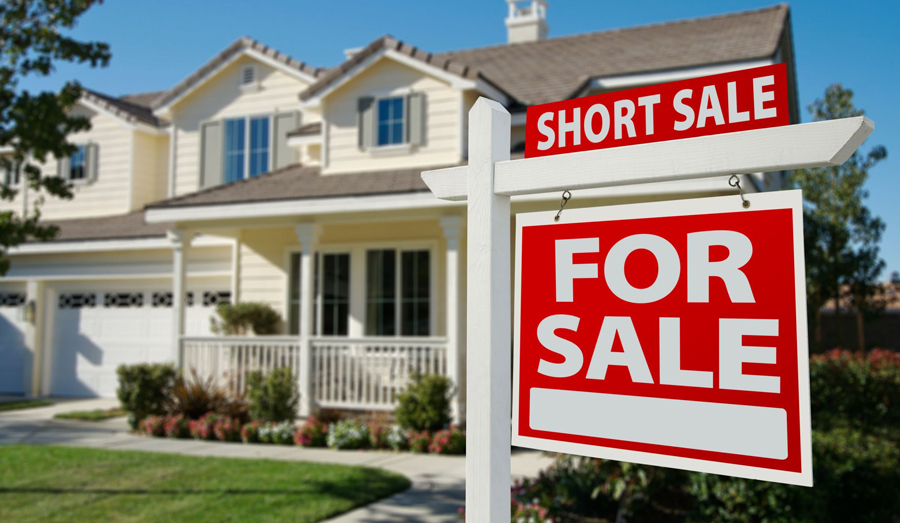 Foreign investors have been increasing their purchases of real estate in the United States, now reaching a record pace. Purchases this year are up almost 50% over last year, setting a new high.

Demand from China continues to be the strongest driver in real estate purchases by foreigners, with Chinese investors purchasing nearly $32 billion in real estate in the US this year. There are two primary factors at work here.

The first is that loose American monetary policy is finally coming home to roost. American growth from the late 1990s to today has been in large part funded by easy money. The Federal Reserve System has systematically attempted to push down interest rates, stimulating individuals and companies to invest in longer-term capital ventures and take on levels of debt that they otherwise would not have.

As China’s economy grew and Chinese businesses grew stronger, more and cheaper goods were exported to the United States, and more and more dollars accumulated in China. China became one of the United States government’s largest creditors, sitting on trillions of dollars of US debt. Now some of that accumulated money is coming back and being used to buy American real estate assets. Nothing in life is free, and that money created out of thin air is no exception. The Federal Reserve essentially encouraged Americans to exchange their land and houses for cheap Chinese-made trinkets. That’s not exactly a great trade.

Adding to this is the fact that many Chinese business owners are getting nervous about keeping their assets in China. Many of them were or are reliant on government connections to make their fortunes. A change in government might put their businesses and assets at risk, so they are looking to diversify and purchase assets abroad to hedge against that risk. The United States is naturally a target for that diversification, and American real estate especially.

Others are worried about the Chinese economic bubble bursting, built as it is easy money. Buying real estate in the US can provide not just rental income in the short term, but also a refuge in the long term in case the Chinese economy takes a turn for the worse. Given the vast amount of money still available to be tapped, the trend of Chinese investors purchasing US real estate probably still has long ways to run.