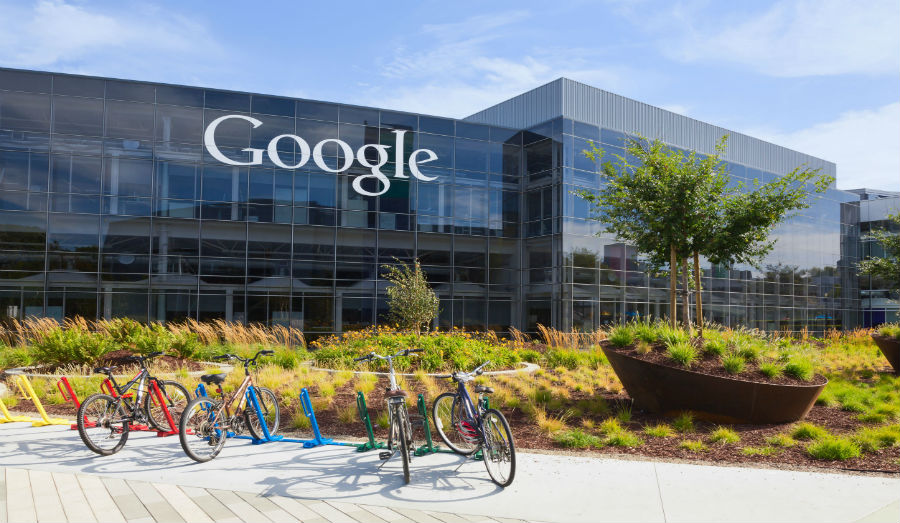 In what Ben Shapiro called the “most important document since the Magna Carta,” James Damore claimed in a memo he circulated among his colleagues at Google that sexism is not to blame for women being unable to climb the ladder at the tech giant. Rather, Damore stated, psychological studies have shown that women tend to steer away from higher paying jobs due to avoiding mathematical or scientific fields.

Damore was fired for the memo that challenged the tech giant’s diversity programs and argued that there are differences inherent in male and female biology that allow men to be more adept at handling technical requirements of software engineering. Despite writing an entire section devoted to suggestions on how the company could be more welcoming of women into engineering, Damore has been attacked since going public with his story, for holding views that liberal activists who pressure companies such as Google call “sexist.”

To finally combat what he feels is unjustified and illegal behavior, he and colleague David Gudeman, another former Google engineer, have officially filed a class action lawsuit in Santa Clara Superior Court. The men say Google “singled out, mistreated, and systematically punished and terminated” employees who disagreed with their approach to promoting diversity in the workplace. Damore’s attorney, Harmeet Dhillon, told Fox Business that she expects others to come forward whose names are currently not disclosed in the lawsuit due to fear of reprisal in Silicon Valley.

Dhillon told Fox Business, “Not only does the small cadre of extreme leftist [sic] that are running Google or managing Google not tolerate viewpoints like James’ and other legitimate viewpoints, but they threatened people with career sabotage.” It was soon revealed after Damore went public with his story that Google spent $265 million on major initiatives to recruit a more “diverse” workforce, which the company largely failed to do. The complaint states that Google used “illegal hiring quotas,” and “openly shames managers of business units” who failed to meet them.

According to The Daily Wire, Damore provided proof in his complaint of Google’s clear “anti-conservative bias” with a “list of emails showing evidence of the company’s cultural derision toward libertarian ideals.” An informal poll later revealed that 56 percent of people who worked at Google said they were against Damore’s firing. In addition, Damore told Shapiro on his radio show that he had since received private messages from colleagues saying they supported him.

Healthy Foods For an Energized and Focused Life