REDTEA NEWS
Tank Gift to Ukraine Exposes the Sad Reality...
The Government Thinks We’re the Terrorists Now
FBI Admits It Uses CIA and NSA to...
The Medical Industry Continues to Fail Patients
Democrats Are About to Learn That Turnabout Is...
If You Like Your Gas Stove, You Can...
McCarthy’s Woes Are Payback a Long Time Coming
The Response to the Twitter Files Is Telling
Are San Francisco’s Killer Robots the Wave of...
The Genocidal Tendencies of Climate Change Crazies
Home America Now Germany to Remove Forests to Go Green
America NowBreaking News 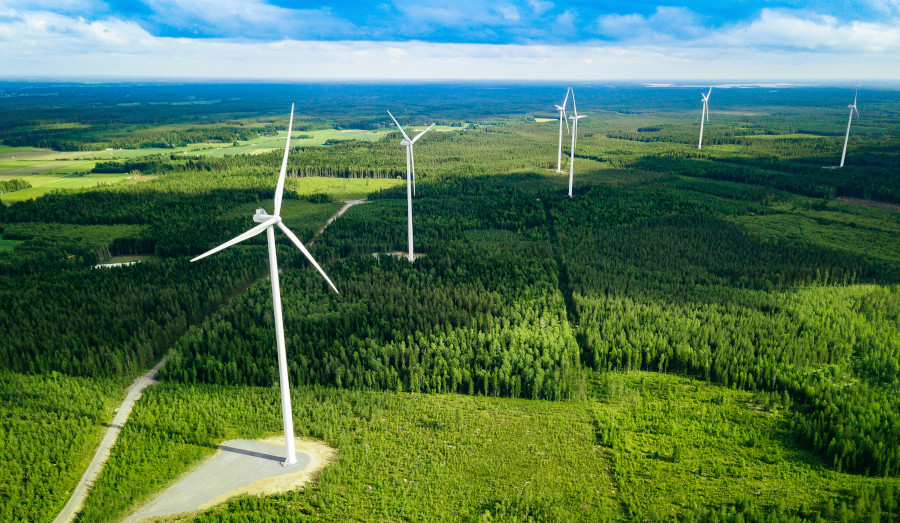 The problems with wind farms are well known. Wind energy is notoriously unreliable, expensive to produce, and isn’t really economically viable without massive subsidies. The windmills themselves require significant maintenance and don’t last more than a few years before blades and other major parts require replacement. And they’re also a major eyesore.

But environmentalist ideology demands “renewable” energy, anything to the contrary be damned, and when forests get in the way, the trees are going to lose out. Proponents of the wind farm claim that the areas in which windmills will be placed are those in which trees have already been damaged or destroyed, particularly by the bark beetle that is ravaging German forests, especially spruce, and that relatively few healthy trees will have to be removed.

Opponents of the wind farm, however, believe that significantly larger areas of forest will be cleared, something they don’t want to see happen. The first 18 windmills have already been approved, and will have a height of up to 241 meters (790 feet), with blade diameters of up to 150 meters (492 feet).

Will the opponents of the wind farm win out in the end and prevent the windmills from being constructed? Or will the government get its way and bulldoze trees, replacing them instead with windmills in the quixotic quest for green energy? Either way, the absurdity of the modern environmentalist movement is now on full display for everyone to see. 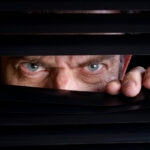 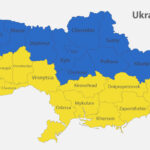