REDTEA NEWS
Who Really Killed JFK?
The Politics of Envy Rears Its Ugly Head
Government on Climate Change: “We Have to Break...
Good for Thee, But Not For Me When...
Is Pandemic “Pre-Crime” in Our Future?
Speak Out About Cancel Culture and You’ll Get...
Will Biden Impose Domestic Travel Restrictions?
Will the Super Bowl Result in a Mask...
There Is No Such Thing as Left-Wing Violence
The Absurdity of the Trump Impeachment Trial
Home America Now Get Ready to Pay More for Your Online Purchases
America Now

Get Ready to Pay More for Your Online Purchases 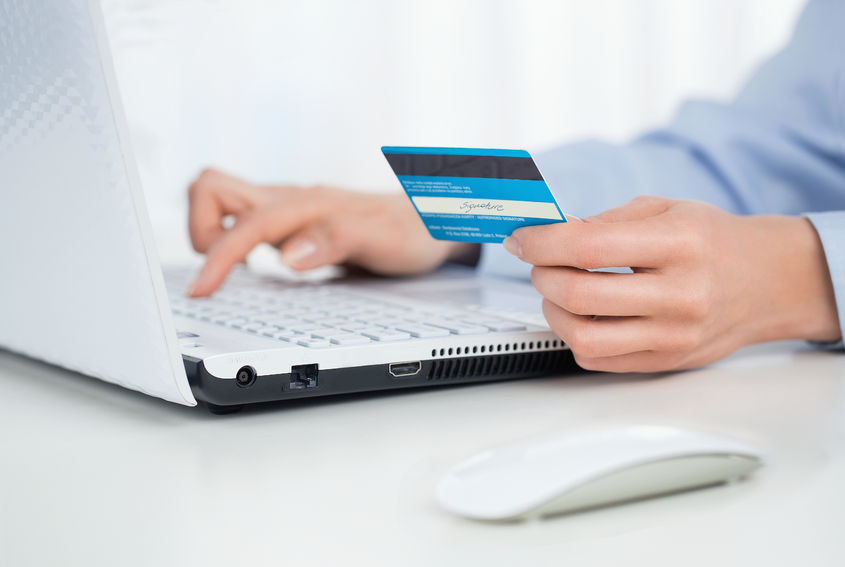 In a disturbing new opinion, the Supreme Court overturned its decision in the 1992 Quill case and has now cleared the way for states to collect sales taxes on online purchases from out-of-state sellers. In Quill, the Court ruled that states could not collect sales taxes from out-of-state sellers unless those sellers had a physical presence in the state. Quill dealt with mail order catalog sellers, and it meant that a company based in New York, for instance, would only be required to collect and remit sales taxes to New York for purchases in New York, and not to other states for purchases made by consumers outside New York.

That decision held through the advent of e-commerce, helping to ease the growth of online retailing. Without the requirement to act as unpaid tax collectors for governments hundreds or thousands of miles away from their place of business, retailers were able to build up an online presence with relatively little red tape, as one would expect in a free market.

Buyers were still required to pay a use tax to their home state for their purchases, but few did. States therefore disliked what they saw as a loss of tax revenue that they felt was owed to them. But rather than acknowledge that a tax that can’t reasonably be collected probably shouldn’t be imposed in the first place, they sought to change the burden of tax payment from buyers to sellers. And after nearly a quarter of a century of work attempting to change things through judicial fiat, they’ve managed to get the Supreme Court to agree with them that Americans should pay more taxes.

The Court’s decision in this latest case, South Dakota v. Wayfair, was 5-4, with Justices Kennedy, Thomas, Ginsburg, Alito, and Gorsuch in the majority, and Justices Roberts, Breyer, Sotomayor, and Kagan dissenting.

While many of the proponents of an internet sales tax claim that not collecting sales taxes has led to the downfall of brick and mortar stores, that just isn’t the case. It’s the convenience of shopping online that has made it so popular versus shopping at a physical store. You no longer have to fill up your car, drive to the mall, search for a parking spot, get harassed by salesmen, and wait in line at the register to buy something. You also don’t have to go to five different stores to find what you need because four of them are out of stock. Now you just go online, find what you need at the best price, and it’s delivered right to your door. Who wouldn’t love that?

An End to Free Trade

The Supreme Court’s new decision ends what has essentially been a decades-long period of freer trade within the United States. The Constitution was drafted with the purpose of easing trade among the several states; that was the purpose of the power in Article I, Section 8 to “regulate Commerce… among the several States,” so that states couldn’t enact taxes and protectionist measures to protect their own industries at the expense of other states. But with states crying to the Supreme Court about “lost revenue” in South Dakota v. Wayfair, the Court buckled.

States believe that they have a right to sales taxes, indeed to all money everywhere, and that every dollar not paid in taxes is a tax evaded or a cost to the government. The reality is that there isn’t a revenue problem among governments, there is a spending problem. Governments at all levels are incapable of cutting spending, they only know how to increase it, and their desire for more revenue is rapacious and knows no end.

The first victims of the new decision will be small online sellers. Now anyone operating an online business is potentially liable to collect state and local sales taxes from purchases made in all 47 states that charge them, and to remit those taxes to state and local authorities. The burden of figuring out what the tax rates are (and they can vary widely based on the type of good or service), collecting those taxes, and then remitting them to authorities in the 14,000-odd tax jurisdictions in the United States will put many small sellers out of business.

There are software companies that have developed programs to allow businesses to comply with the varied tax schemes, and those companies were among those lobbying for internet sales taxes in order to drum up business for their products. But the costs of operating that software will easily run into the thousands of dollars per year, squeezing small sellers who are already operating on thin margins. And, should any mistakes be made, even if on the state’s side, the seller will still be responsible for remedying those errors.

The winners in all this are the large online retailers such as Amazon and Walmart. Walmart was behind the legislative efforts in Congress to introduce online sales taxes that were successfully stymied by Congressman Thomas Massie (R-KY). Amazon initially opposed online sales taxes but eventually caved. The company saw the writing on the wall and successfully negotiated with a number of states, agreeing to collect sales taxes in exchange for tax breaks to build new warehouses. After that Amazon became one of the primary proponents of the online sales tax. Large companies such as Amazon and Walmart can afford to collect sales taxes around the country, while smaller sellers can’t.

Hurts Consumers and Will Change the Face of E-Commerce

Of course the real loser will be the consumer. With small businesses driven out of the online marketplace, large online retailers will consolidate more and more market share. Niche products and retailers will go by the wayside, and the decrease in competition will allow large retailers to boost the prices of their products, costing consumers more money both through more expensive products and through the new sales taxes.

While it’s not surprising that a government entity would rule that governments deserve to take more money from consumers, it’s still disappointing. Say goodbye to the days of tax-free online shopping and remember fondly the golden era of the internet before the government completely obliterates it.

President Trump Is Blaming the Fed for...

The Housing Market Remains Unaffordable for Many...