REDTEA NEWS
12 Saudi Soldiers to Be Expelled From US...
FISA Oversight Appointment Shows the Deep State Is...
Is Your Doorbell Camera Spying on You?
Australian Wildfires Bring Out the Climate Change True...
Iraq Wants US Troops Out: Why That’s a...
Ricky Gervais Takes Heat for Exposing Hollywood’s Hypocrisy
Virginia Gun Owners Rally for Their Rights and...
What Effect Will Middle Eastern Conflict Have on...
Did the US Kill General Soleimani by Accident?
Are You Ready for Socialized Medicine?
Home America Now Google Exposes Data of Hundreds of Thousands of Customers, Fails to Inform Them
America Now 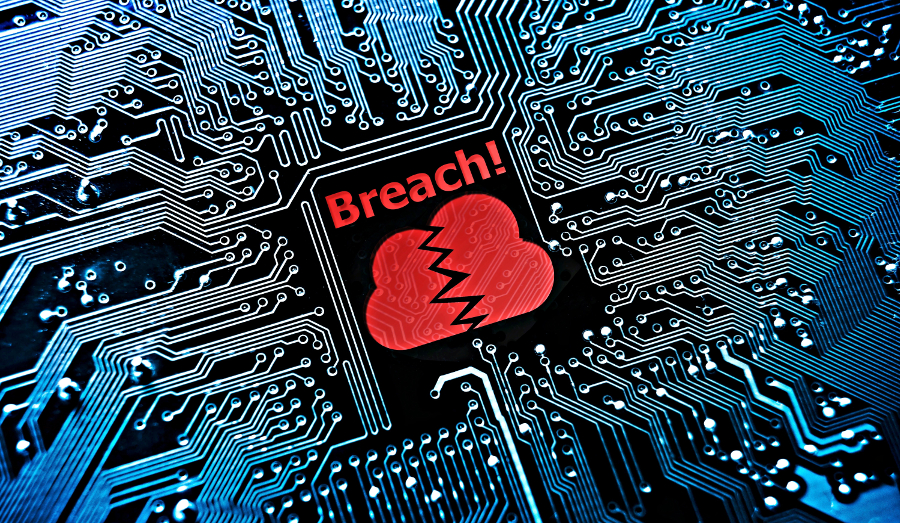 Google has been taking hits right and left in recent days, making a series of missteps that have observers wondering whether the company has lost its edge. It came to light recently that a software vulnerability in Google+ allowed outside developers access to private user data such as names, email addresses, and dates of birth. While Google believes that up to 500,000 users may have been affected, the company is unsure just how many users were affected, nor is the company sure whether any of that data was accessed or misused.

Most surprising, however, is Google’s decision neither to publicize the vulnerability at the time it was discovered nor to inform users who may have been affected. The company was apparently more concerned at staying out of headlines than it was in safeguarding its users’ data.

Google+ was launched in 2011 as a competitor to Facebook but has largely flopped as it never gained the growth or user engagement that Facebook did. That poor performance, combined with this data breach, have led Google to wind down Google+. The entire service will be done away with in stages, finally ending in August 2019.

This isn’t the first scandal Google has been involved in, as more and more news reports have been published in recent days highlighting the left-wing bias among Google’s employees. Revelations that Google worked to boost Hillary Clinton’s chances among Latinos and that senior Google leadership openly expressed their disappointment following Donald Trump’s victory in 2016 reaffirmed suspicions that Google is actively working to assist Democrats. That was followed by a tweet from Google Design Lead David Hogue reacting to Brett Kavanaugh’s swearing-in by tweeting:

You are finished, @GOP. You polished the final nail for your own coffins.

I hope the last images burned into your slimy, evil, treasonous retinas are millions of women laughing and clapping and celebrating as your souls descend into the flames.

Now we find out that Google leadership is taking a serious look at censorship of online content, driven by the desire for more civil discourse. But given the double standard that already exists among big tech companies that sees conservative voices silenced and liberal voices allowed to run free, does anyone actually believe that Google isn’t about to start censoring conservatives? It’s high time for conservatives, and indeed anyone who disagrees with establishment liberal thinking, to see the writing on the wall, make your displeasure heard, and start preparing to find alternatives to biased tech companies and their products.