REDTEA NEWS
Don’t Interrupt Your Enemy When He’s Making a...
Democrats Don’t Care How Much You Suffer
The Real Purpose of the Second Amendment
Why Gasoline Prices May Never Come Down
Are We in Civil War Already?
The Narrative Is So Transparent It’s Laughable
Another Pro-Life Pregnancy Center Firebombed
Attempt on Kavanaugh’s Life Shows the Danger the...
Inflation Causing Americans to Change Spending Habits
American Gun Owners Are the Last Line of...
Home America Now How Google Plans to Get a Billion New Users
America Now 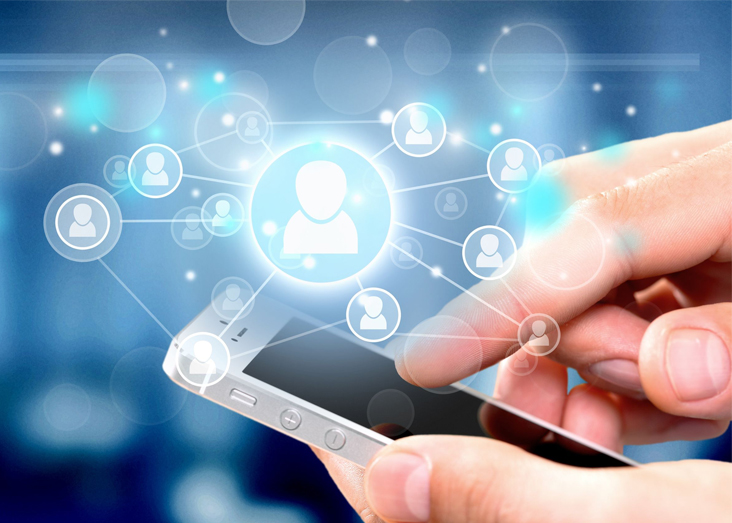 Google is currently not only the most popular search engine in the world but the most popular website, period. They currently process approximately 40,000 searches every second or 3.5 billion per day. And yet there are still untapped markets out there. In fact, they’re currently at work on expanding into one of the biggest ones. By adding nine different Indian languages into their Google Translate tool, the search behemoth could potentially reach nearly a billion new users.

There are, in fact, 22 languages officially recognized in India. They include Hindi, Bengali, Urdu, Sanskrit, and even English. But that’s just scratching the surface. There are about 30 languages spoken by at least a million people in the country, and as of 2001, there were 1,635 native languages spoken in India total.

Of course, providing translation services for 1,635 new languages would be an enormous, next to impossible undertaking. However, by expanding their coverage of the most prominent languages in the country, they hope to be able to reach most if not all of India’s population.

India currently has about 409 million Internet users total—a small fraction of their 1.3 billion residents, and a number that’s set to rise dramatically over the next few years. Currently, about 40% of Indian Internet users browse in English.

However, as more and more of the remaining 900 million begin to get online, around 90% of them are expected to surf the web in their native language. This is, of course, a long-term process, but it’s definitely happening, and Google needs to be ready. By 2021, the number of people in India using the Internet in their native language is expected to grow to 536 million. If Google isn’t able to provide them with the access they need, they’ll be losing out on an enormous market.

As English speakers, when we think of Google Translate, we tend to think of the tool that allows you to copy and paste blocks of text and have it converted to another language. For millions of users around the world, though, there’s a lot more to it than that.

Google’s Neural Machine Translation is an AI that can automatically translate web pages into a user’s preferred language, practically in the blink of an eye. Rather than going word by word or phrase by phrase, NMT translates whole sentences at a time, thus providing better context for the translation and greatly reducing the clunkiness of previous translation tools.

By adding nine Indian languages to the NMT’s store, they open up the door for hundreds of millions of new users in India to consume online content from all over the world and have it be clear and understandable. What’s more, other expansions to Google’s language services will allow them to create content in their own language as well. Google’s mobile keyboard, the Gboard, previously included options for 11 different Indian languages. Now, however, they’re including all 22 official languages, allowing Indian users to do everything from sending texts to posting comments to finding emojis in the way that’s most comfortable and understandable for them.

India’s online presence is expanding rapidly. Within a decade or two, it’s likely that nearly all of their 1.3 billion residents will be connected to the World Wide Web. By expanding their language offerings now, Google can hopefully get ahead of the game and be ready to embrace this expanding market as it comes into its own. We’ll likely see even more Indian languages offered, both by Google and other prominent websites, as time goes on.

Why “Future You” Needs Your Help in the Present