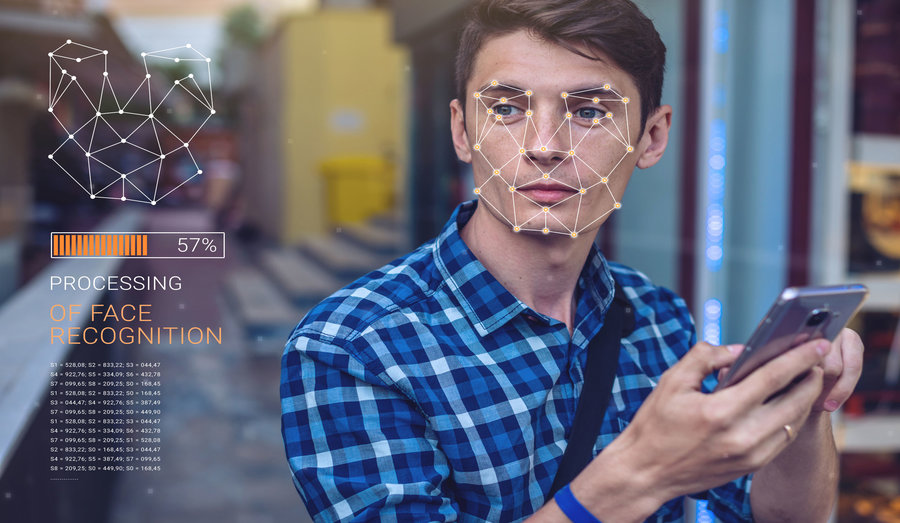 You may remember the 2002 film “Minority Report,” and the particular scene where Tom Cruise walks into a Gap clothing store. A camera at the entrance scans his face, confirms his identity, and announces a gracious “welcome back,” citing the exact date of his last visit to the store.

The same eerie technology exists in reality, and not just in the private sector: at both the federal and state/local level, facial recognition technology (FRT) is being used as an investigative tool. And what is really eerie is that one in two American adults is unknowingly in a facial recognition database.

Essentially, there are databases of photographs (e.g., post-arrest mugshots, driver’s license photos, passport photos), and by being within sight of a camera with FRT capabilities the government, if it so chooses, can run a search to see if you are in a database. A typical example of using FRT is at the airport when verifying a traveler’s identification.

The databases at issue are maintained by, and shared between, Federal and state/local law enforcement agencies. The Federal agencies utilizing FRT include the Department of Justice, State Department, Department of Homeland Security, and the FBI.

FRT raises various concerns, including Fourth Amendment suspicionless searches (neither a warrant, nor a “reasonable suspicion” of a crime, is required before using FRT), privacy concerns (by retaining vast amounts of personal information, millions of people are exposed to a potential data breach), and transparency concerns (no federal law controls, and no court case limits, FRT, and the public remains in the dark about the retention of photographs and of FRT by law enforcement).

Compounding these concerns are the potential future applications of FRT. For example, FRT could be applied to drones, body cameras used by police, traffic cameras, and smartphone face recognition apps available to identify someone in the course of a field stop.

The House Judiciary Committee held a hearing in March 2017 regarding law enforcement’s use of FRT, but legislation addressing this government overreach has yet to be passed. Until Congress acts, Big Brother may be coming to a Gap near you.