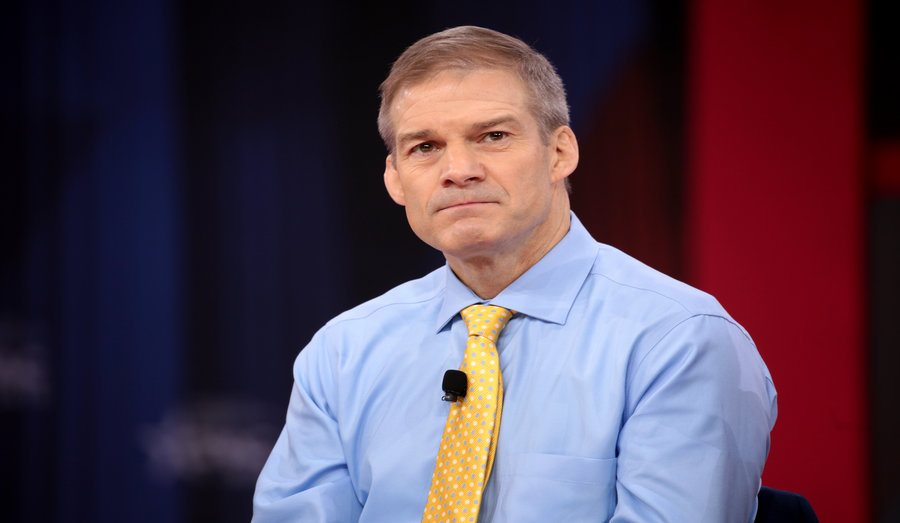 “What is needed now – not just in this fall’s congressional elections, but for years to come – is the reliable promise that the people’s interest will govern, not the Swamp and its bureaucratic-industrial complex.” This is the rallying cry of the grassroots of America, patriots who voted for Donald Trump because the elites in Washington, DC forgot who they represent.

They are calling on House Freedom Caucus founder Jim Jordan of Ohio to lead the charge in Congress against this elite from the inside. In a letter authored by the Tea Party Patriots and signed by 114 conservative leaders, the voices of the Trump coalition voters and anti-establishment conservatives rang out loud and clear: Help us drain the Swamp – run for Speaker of the House.

The group cited data that shows likely voters from all parties are fed up with “the current congressional leadership” full of self-serving elites, reporting “60% of those polled want to drain the Swamp.” They also found that voters were concerned with broken promises and 80% are worried about America losing its culture and values of freedom and individual rights, which they feel are being threatened by increasing political hostility.

It is also apparent to them that self-identified Trump voters whose main concern is to “drain the Swamp” will feel the need to stay at home when elections come around if candidates are not on board with changing the status quo. These voters, many of whom feel politically homeless due to the extreme socialism of the left, will not be motivated to cross over for a Republican candidate again if they are not assured the party will work with Trump. To them, without the leadership of Jim Jordan, the party will become a meaningless, unmotivating symbol of what is wrong with DC.

The grassroots leaders made it clear that while they know the machine is working against them “behind closed doors,” they will fight to make the race “public” and work hard alongside Jordan to assure voters that they will have a choice in November.