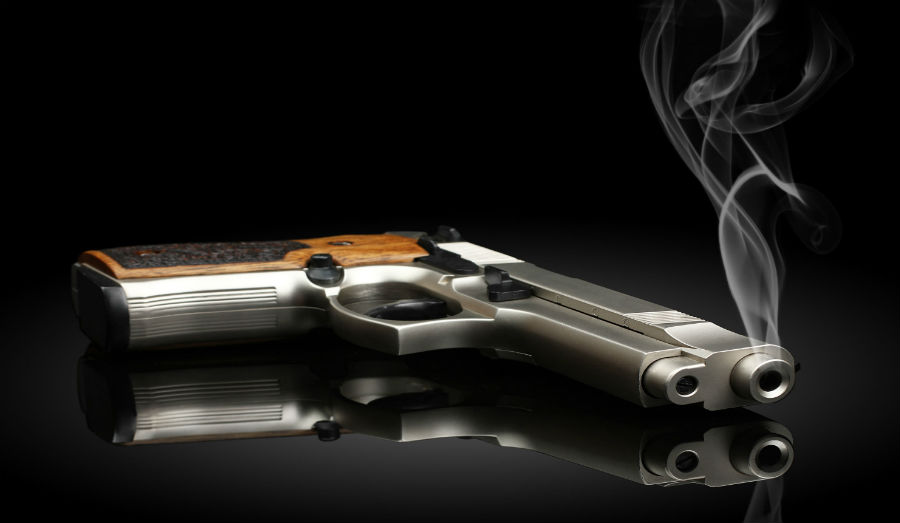 An effort by three Democratic members of the US Senate and House to prove it is easy for Americans to make unauthorized purchases of firearms online largely failed, according to a recent report by the US Government Accountability Office. At the request of Rep. Elijah Cummings, D-MD, and Sens. Brian Schatz, D-HI, and Elizabeth Warren, D-MA, GAO agents tried to purchase firearms from Surface Web and Dark Web marketplaces.

For the technologically uninitiated, the Surface Web is the “regular” internet people use every day and is searchable with standard web search engines. The Dark Web, conversely, contains content that has been intentionally concealed and requires specific computer software to gain access.

“Tests performed on the Surface Web demonstrated that private sellers GAO contacted on gun forums and other classified ads were unwilling to sell a firearm to an individual who appeared to be prohibited from possessing a firearm,” the report said. Of the 72 attempts agents made to purchase firearms on the Surface Web, 56 sellers refused to complete a transaction: 29 sellers stated they would not ship a firearm and 27 refused after the disclosure of the undercover identities’ stated prohibited status.

“Furthermore, in 5 of these 72 attempts, the accounts GAO set up were frozen by the websites, which prevented the agents from using the forums and attempting to make a purchase,” the report continued.

GAO agents also made seven attempts to purchase firearms on the Dark Web. “In these attempts, agents did not disclose any information about whether they were prohibited from possessing a firearm,” the agency said.

Of these seven attempts, two were successful. “Specifically, GAO agents purchased and received an AR-15 rifle and an Uzi that the seller said was modified so that it would fire automatically.” GAO tipped off law enforcement agencies about these transactions.

The Economy Is Far From Healthy: Peter Schiff on the Next Recession