REDTEA NEWS
China Takes Advantage of Coronavirus Hysteria to Take...
Joe Biden: President Trump’s Best Campaigner
Will Biden Suffer From Ukraine Bombshell?
Former Brady Head Admits Gun Owners Unfairly Targeted
Why Does Anyone Still Trust Data From China?
Don’t Believe Everything You See on TV
Dropped Flynn Case Underscores Need to Bring FBI,...
Do We Live in a Free Country, or...
Was it Worth It? Unemployment, Overdoses, Violence, and...
Is Your State Next? Newsom Orders All California...
Home America Now Gun Ranges, Law Enforcement Across the US Offering Free Concealed Carry Classes to Teachers, Hundreds Signing Up
America Now 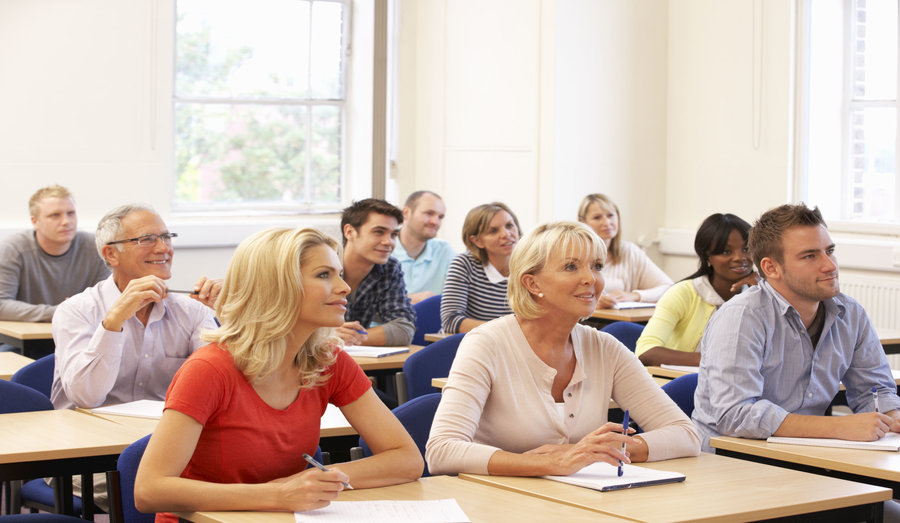 In the wake of the tragic Valentine’s Day school shooting in Parkland, Florida, many in the American firearms community have reached out to teachers and offered to train them for concealed carry at no charge. The stories of gun ranges and law enforcement stepping up to educate teachers and empowering them to take school safety into their own hands started with Butler County Sheriff Richard K. Jones in Ohio.

Sheriff Jones announced the free training on his Twitter account February 20th, initially offering the class for 50 candidates. Within 20 minutes, he had already received the 50 requests, so he offered to let more sign up. In the next two days, the Sheriff was flooded with 300 requests for his concealed carry class.

A week later in Colorado, an NRA instructor offered free concealed carry classes for teachers in Teller County and reported that he had a “strong response” as 75 percent of his class slots filled up. The Gazette reports that a program in Colorado called FASTERColorado.com trained 17 educators last year on active shooter situations, and this year 50 educators have signed up.

Around the same time in Utah, business owner Bryan Melchior said he had “almost 600” teachers sign up for his free concealed carry course at Utah Gun Exchange. He told KUTV he expects at least a thousand to show up by the time he schedules another one. “The demand is off the charts,” he said to KUTV.

Armory KC in Missouri told KMBC News in Missouri that “many have shown interest” in their free class and they expect more after federal law changes to allow guns on campuses.

On Target Range & Tactical Training Center in Crystal Lake, Illinois initially offered concealed carry classes to “up to six teachers or other school personnel,” but, according to the Chicago Tribune, “30 school employees quickly signed up,” with “another 50 people” calling in.

A top gun range in Downriver, Michigan, Top Gun Shooting Sports Inc., has reported on its Facebook page that within five days of offering free concealed carry classes, they had to increase it to four classes and reserved spots in their regular classes for teachers. Top Gun said that within 6 days, they “have filled over 259 spots of these classes with teachers from over 35 cities, some driving 2 hours to sign up.” The gun range owner put out a public letter challenging other shooting ranges and instructors in the area to help them “in the mission to train our school system employees in the use of firearms.”

This local community approach to fixing American school safety has spread across the nation. You won’t find it hard to find other stories, in addition to these, that show the power of the firearms community when it reaches out to people who would not be a usual customer. Bravo to these firearms instructors.

Department of Justice Cracks Down on Healthcare...