REDTEA NEWS
Progressive Democrats Hate Women
Rand Paul to Seek DOJ Criminal Referral for...
Maskless Democrat Who Caught COVID Wants Mask Mandate
Nancy Pelosi’s Bishop Gives Her a Smackdown
Was Whitmer Kidnapping Plot an FBI Creation?
Are US Cities Returning to the Days of...
Is the Government Reading Your Text Messages?
Over Half of White Liberal Women Have Mental...
Is the FBI the New Stasi?
New COVID Variants: Much Ado About Nothing?
Home America Now Gun Sales and Permits Increasing in the US While Gun-related Crimes Decreasing
America Now 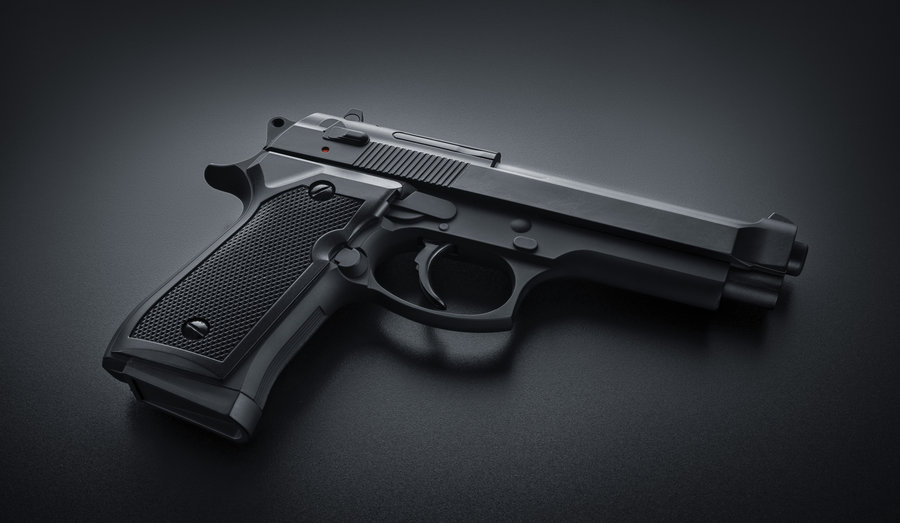 A recent report in the York Daily Record proclaimed that Pennsylvania State Police data showed that while the purchasing of firearms in the state “more than doubled between 1999 and 2016,” gun crimes have greatly decreased. The news report stated that homicides, robbery, and aggravated assault have decreased by 14 percent. The article attempts to downplay the results by claiming it cannot be proven that they are direct consequences of increased gun ownership. However, nationwide statistics that reflect the same positive results as Pennsylvania make it quite obvious that greater numbers of law-abiding gun owners equates to less crime.

According to NBC News, 47 percent of American adults say they have a firearm in the household – which is up from 44 percent in 1999 – and 58 percent of them say that they believe gun ownership increases safety. This cannot be mere coincidence. In fact, according to Guns to Carry, from 1999 to 2007, concealed carry permits across the US increased from 2.7 million to 4.6 million. Concealed carry permits then skyrocketed after 2008, and by 2011 there were 8 million concealed carry permits issued. Why would more people be purchasing guns and applying for licenses to carry if not for the sake of knowing from personal experience it will make them safer?

As noted by the think tank AEI, the “bottom line” is that the government’s own data is showing “that more guns – especially more concealable guns – has actually correlated with less crime.” Therefore, even if the media wants to ignore the positive effects of gun ownership, they cannot dispute “this indisputable fact: Gun violence has been decreasing significantly over time, not increasing…”

AEI found that nationwide, from 1993 to 2013, gun ownership increased by 56 percent “during the same period when gun violence decreased by 49 percent.” Furthermore, it is a well-known fact (among gun owners, at least) that “armed citizens frequently prevent crimes from happening, including gun-related homicides.” AEI pointed to a news section of the NRA’s Institute for Legislative Action that is dedicated to sharing stories of private armed citizens stopping crimes. You can read those stories here.

The anti-gun media has been determined to paint a picture of a “culture of gun violence” in America. But it is clear that when comparing America, the only nation in the world with a constitutional right to bear arms, to countries such as France which have restrictive gun laws, we are far more protected from criminals and terrorists, the most obvious reason being criminals and terrorists do not obey laws. As Thomas Jefferson once quoted: “The laws that forbid the carrying of arms disarm only those who are neither inclined, nor determined to commit crimes.”