REDTEA NEWS
Political Commissars Are Here And Are Starting Their...
Mormons Pointing to Higher Actual Inflation
Top Scientists Feared COVID Came From Lab All...
Quebec to Start Fining the Unvaccinated
McCarthy Threatens to Strip Democrats of Seats If...
Supreme Court Shows Its Schizophrenia
Beset by Crime Wave, LA Residents Flock to...
The Case of Jan. 6 Gets Curiouser and...
Twitter Continues Censorship Rampage, Bans MTG
The Capitol Protests One Year On
Home America Now Are We Headed for Another Government Shutdown?
America Now 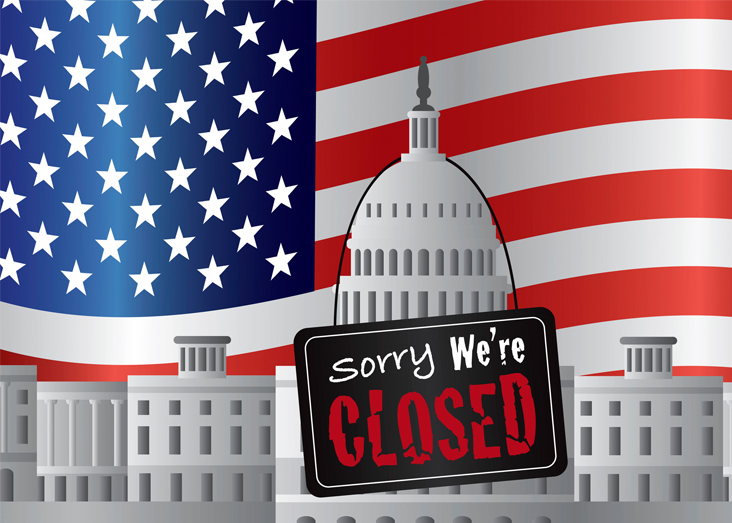 The federal government narrowly avoided disaster on Sunday night. After missing the initial deadline to approve the budget for the next fiscal year, Congress finally agreed on a broad spending package that would last until September. Had they not come to this agreement, the entire government could have been shut down.

This is hardly the first time this has happened. You may remember a similar budget argument in 2013, which caused a shutdown of 16 days. National parks were closed, our borders were left virtually unpatrolled, and nearly 800,000 federal employees were out of work and had their paychecks delayed.

In light of that, there’s a certain amount of relief that we managed to avoid it this time and reach a deal. However, the danger’s not over. The agreement was merely a temporary fix, meant to keep the government open until September. The full budget still needs to be approved by the Senate. And in the meantime, Donald Trump has advocated going through with the shutdown at that time, if an agreement can’t be reached.

So what, exactly, is the holdup? There are several issues that the Senate is having a hard time agreeing on.

One of the biggest promises of Trump’s Presidential campaign was the building of a wall on the border between the U.S. and Mexico, in order to stop illegal immigration. During the campaign, Trump’s projections for the wall’s cost ranged from about $4 billion to $12 billion, which he insisted would be covered entirely by Mexico, not the U.S.

Now, however, the Trump administration wants to include the cost of the wall in the federal budget and has put its price tag at $21.6 billion. Trump still claims that Mexico will reimburse us for those costs, but many people on both sides of the aisle are skeptical and understandably reluctant to approve such a staggering cost.

Another of Trump’s major crusades, both during the election and in his first 100 days in office, has been to repeal and replace, or at least significantly reform, the Affordable Care Act. The vote to repeal the ACA failed in Congress, but the Trump administration is still working to put their own healthcare plan into practice, a little bit at a time.

The current issue on the table is that of government subsidies for healthcare costs. Under the ACA, healthcare providers must provide low cost plans with reduced deductibles, copays, etc. to anyone with an income level between 100% and 250% of the poverty line. The money the providers lose by offering these discounts is then subsidized by the federal government. However, one of the tenets of the new budget is to eliminate those subsidies.

Of course, healthcare providers would still be required to offer the discounted plans to low-income households (for now, anyway), but to make up for lost income, they would likely raise premiums considerably for middle-income households and make healthcare difficult for a lot of people. Because of this, many Democrats in Congress are opposed to this elimination of healthcare subsidies and don’t want to pass the budget.

The Trump administration has offered a compromise between these two issues. If Democrats will approve money for the border wall in the budget, they can have their ACA subsidies as well, in the same amount they allow for the wall, dollar for dollar. Thus far, Democrats have been unresponsive to this proposed deal.

Will the government shut down in September? It’s doubtful. One way or another, the two sides should be able to come to some sort of solid deal between now and then. However, based on how much disagreement there has been lately over many of Trump’s proposed policies, it’s doubtful that this is the last time the two sides will clash. We’ll wait and see what happens with these issues in the future. 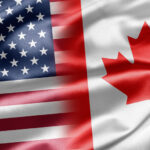 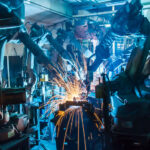