REDTEA NEWS
Trump Impeached a Second Time, But Why?
The Leftist Purge of the Internet Is Underway
Democratic Hypocrisy on Protests Knows No Bounds
Do Democrats Want a Civil War?
Will January 6 Go Down in History as...
Georgia Goes Blue: What Does That Mean for...
Leftist Hypocrisy on Political Rallies Growing More Obvious
More Evidence of Voter Fraud Piling Up
A Plea for Normality at Christmastime
Convicted Terrorist Freed After Deemed Too Fat to...
Home America Now These Heroic Kids Saved Lives with the Help of 911
America Now

These Heroic Kids Saved Lives with the Help of 911 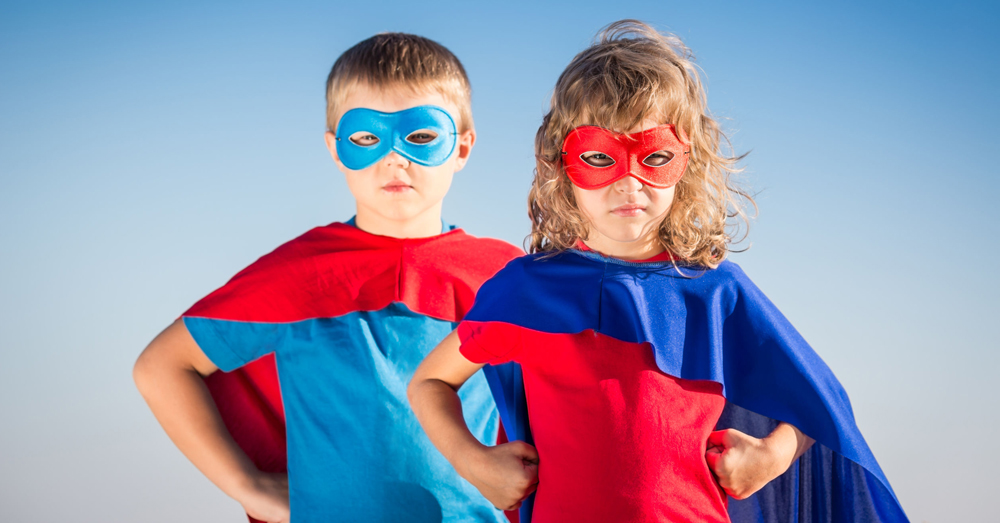 One of the most important things you can teach your children, from as young an age as possible, is what to do in case of an emergency. You never know what might happen, or when you may be incapacitated and need an ambulance or other medical help. These are some of the inspiring true stories of kids who saved loved ones’ lives because they knew to call 911 during a crisis.

If you have children at home, it’s important to teach them, beginning as young as possible, what to do in an emergency. Tell them to keep calm and explain the situation as best they can to the dispatcher on the other end, and to be ready with the address. Most importantly, make sure they know those three lifesaving numbers, 9-1-1. 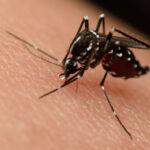 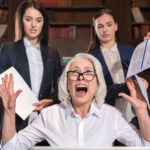