REDTEA NEWS
Tank Gift to Ukraine Exposes the Sad Reality...
The Government Thinks We’re the Terrorists Now
FBI Admits It Uses CIA and NSA to...
Democrats Are About to Learn That Turnabout Is...
If You Like Your Gas Stove, You Can...
McCarthy’s Woes Are Payback a Long Time Coming
The Response to the Twitter Files Is Telling
Are San Francisco’s Killer Robots the Wave of...
The Genocidal Tendencies of Climate Change Crazies
The Siren Song of Being “Moderate”
Home America Now House Sacrifices For Tax Reform, Narrowly Passes Senate’s Expensive Budget
America Now 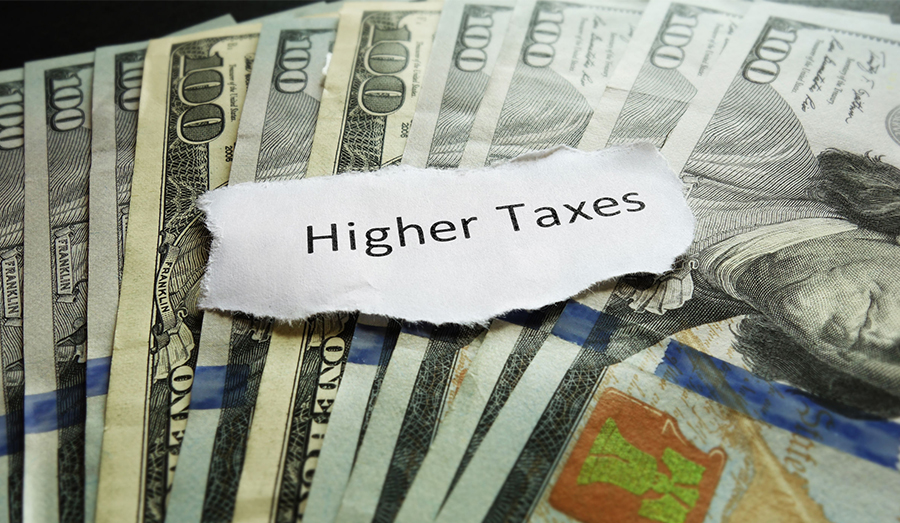 “What happened to conservatism?” This is the question that House Liberty Caucus Chairman Rep. Justin Amash (R-Mich.) was left asking after the House narrowly passed the Senate’s $4 trillion budget for 2018.

Amash, along with seven other strong Tea Party conservatives, were ‘no’ votes Thursday on the budget that they say never balances and adds $5.5 trillion to the national debt over the next decade. The group was left wondering why the House plan adopted on Oct. 5th, which contained a $203 billion cut from mandatory spending and would allow for the repeal of Obamacare, was abandoned.

Defenders of the Senate’s bill, which passed 216-212, claim that it speeds up the GOP’s most important goal of tax reform by nixing a lengthy negotiation and compromise process and enabling a simple majority vote. As a result, the filibuster-proof vote on a Republican tax reform plan will be taking place November 1st.

Many GOP critics feel that this is the party’s last chance at proving its worth to the conservative base before midterm elections. A repeat of the Obamacare debacle would likely further the decline of trust in Congress, and add fuel to the fire that activists like Steve Bannon would surely tap into to fight mainstream midterm candidates.

President Trump called on Congress to pass tax reform by Thanksgiving, saying he would be “very disappointed” if it took them until the end of the year.

Meanwhile, conservatives are battling congressional leadership to ensure that actual reform is passed. Even Sen. Marco Rubio (R-FL), who has been known to side with the establishment, is promising to protect middle-class benefits like the Child Tax Credit, saying any reform must include an expansion of the program.

Why Health Care, Social Security and Other...