How Gun Grabbers Will Try to Erode the Second Amendment 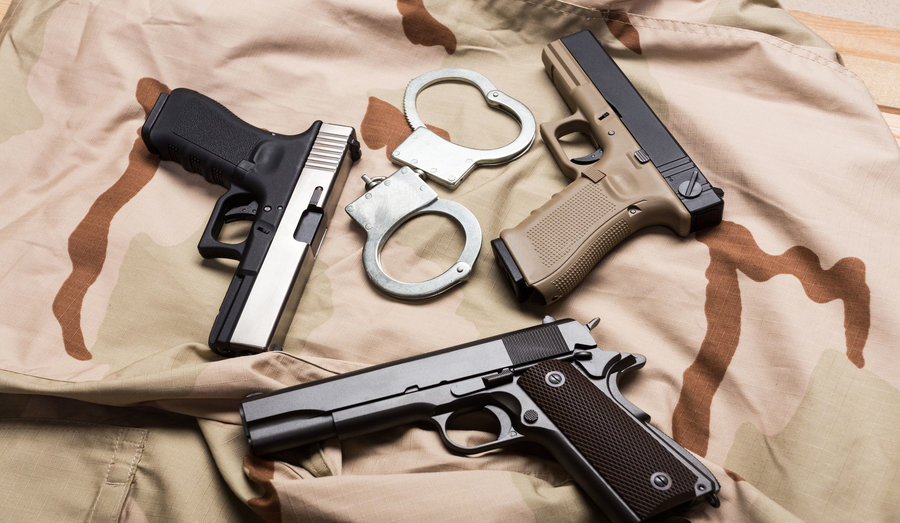 As much as gun control proponents wish they could eliminate the Second Amendment outright, they realize that it is impossible. And even as strong as the push for gun control has been in the aftermath of the Florida school shooting, it may well eventually fade. That is why gun grabbers will try to act as quickly as possible, never letting a good crisis go to waste, and will try to rely on economic force to attempt to erode the Second Amendment and neuter Americans’ ability to buy guns.

The boycott of the NRA is demonstrating the method that gun grabbers intend to use to keep people from owning guns. Vocal opponents of gun ownership have persuaded numerous companies to cease offering discounts to NRA members. It’s important to remember that those discounts are the type that many companies offer to members of large organizations such as AAA, AARP, etc. By offering discounts to the millions of people who belong to those organizations, companies hope to be able to attract their business. But now due to the loud shrieking of gun banners, these companies are beginning to treat gun owners as pariahs.

Activist investors are now trying to persuade investment companies and exchange-traded funds to divest themselves of any stock holdings that may be related to guns. There are very few publicly-traded gun companies, with Ruger and Smith & Wesson (trading as American Outdoor Brands) being among them. The effect of divesting from those companies will be minimal to most investors in terms of economic costs, but the effect is symbolic, to make sure that anything related to guns is seen as kryptonite.

The next step may very well be to put pressure on banks and credit card companies to stop doing business with gun dealers, hoping to keep people from buying guns and ammunition by making it more difficult to do business. And how long then will it be until landlords start inserting clauses into their leases forbidding gun ownership, or employers start discriminating against gun owners?

Leftists tolerate no one who doesn’t adhere to their lifestyle and beliefs, and anything that opposes their world view must be stamped out. From forcing bakers to bake cakes for gay weddings, to demanding that men who want to pretend to be women be considered as actual women, to banning guns, they’re engaged in a never-ending battle against everything they oppose. That’s why it’s vitally important not to give in or cede ground on any issue, because otherwise the left will continue to steamroll anything in its path.