REDTEA NEWS
Who Really Killed JFK?
The Politics of Envy Rears Its Ugly Head
Government on Climate Change: “We Have to Break...
Good for Thee, But Not For Me When...
Is Pandemic “Pre-Crime” in Our Future?
Speak Out About Cancel Culture and You’ll Get...
Will Biden Impose Domestic Travel Restrictions?
Will the Super Bowl Result in a Mask...
There Is No Such Thing as Left-Wing Violence
The Absurdity of the Trump Impeachment Trial
Home America Now How Not to Combat the Problem of Illegal Immigration
America Now 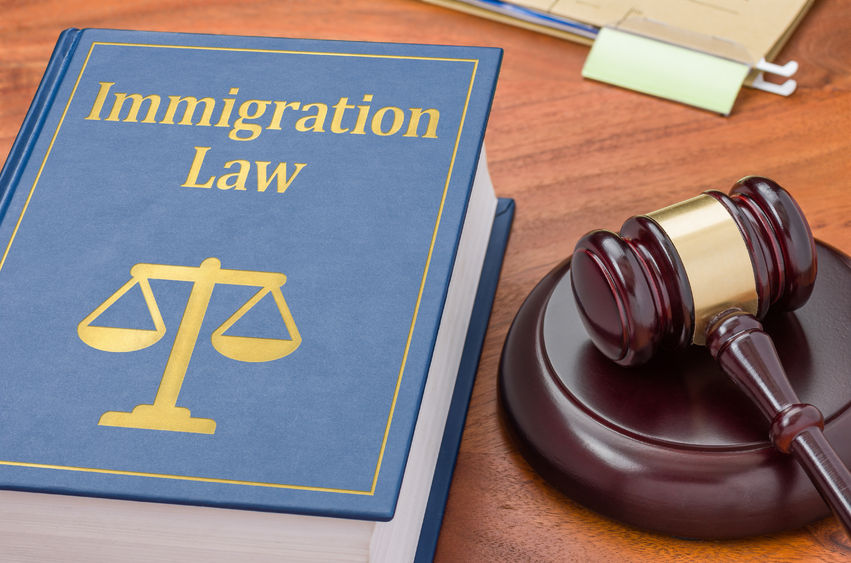 One typical example of that is a recent piece of “zero tolerance” legislation introduced by Rep. Diane Black (R-TN). Since Black is running for governor, it’s possible that her bill is just a piece of grandstanding and won’t go anywhere. Even so, it’s important to point out the bill’s shortcomings.

The bill would require all employers to use E-Verify to ensure that they only hire US citizens or those non-citizens authorized to work in the United States. While E-Verify’s proponents claim that it is a simple process of entering an individual’s information to check it against a database, let’s call this system out for what it is: allowing the government to create a database of people who are or are not allowed to work. Like all databases, watch lists, etc., it will be prone to abuse. Do or say something that the government doesn’t like and – poof! – you’re no longer on the database’s list of approved workers so you won’t be able to hold a job. It’s enabling Soviet-style blacklisting, and so-called conservatives are supporting it unthinkingly.

Furthermore, like all government databases it is prone to error. Let’s not forget that the government’s National Firearms Registration and Transfer Record, which records all registered machine guns, suppressors, short-barreled rifles, etc. has significant errors or missing entries. And that database is small compared to a national database that would have every American citizen and work-authorized non-citizen in it. All it takes is one error from a lazy bureaucrat and your ability to work is gone because your employer can’t find you in the database. As someone whose name has been bungled by multiple government agencies, the prospect of being punished because the federal government can’t get off its lazy bum and enforce its existing laws doesn’t particularly appeal to me.

Black’s bill also would make illegal entry into the United States a felony on the first occurrence. But that also doesn’t punish just illegal immigrants, as even American citizens are capable entering the country illegally. Live in a town that straddles the US border and cross at the wrong spot? Forget about ever owning a gun again. Get married, change your name, but continue using your maiden name passport since it still has 8 years left on it? Go straight to jail, you terrorist you.

Remedies to illegal immigration that establish police state measures that make the Soviet Union look like a libertarian paradise should be anathema to red-blooded Americans, yet so many conservatives seem blind to the dangers that will result, so intent are they on stamping out illegal immigration. Just because Trump is President, they’ll give the government powers that they would never dare to give to Hillary Clinton or Barack Obama. Let’s hope that they wise up and realize the danger that will result from some of these authoritarian measures before it’s too late.