REDTEA NEWS
Hollywood Elites Befuddled by Concerns of Ordinary Americans
The Medical Industry Continues to Fail Patients
Red Wave? What Red Wave?
Leftists Melting Down as Musk Takes Over Twitter
Fetterman’s Disability Can’t Be Covered Up
Kanye West the Latest Victim of Last Gasp...
Alex Jones Verdict a Loss for Free Speech
Under Biden, Even the Air Force Can’t Escape...
While US Continues to Focus on Russia, China...
Democrats Maneuvering to Make the Deep State Permanent
Home America Now How The Final Tax Bill Is (So Close To Being) A Win For American Families
America Now 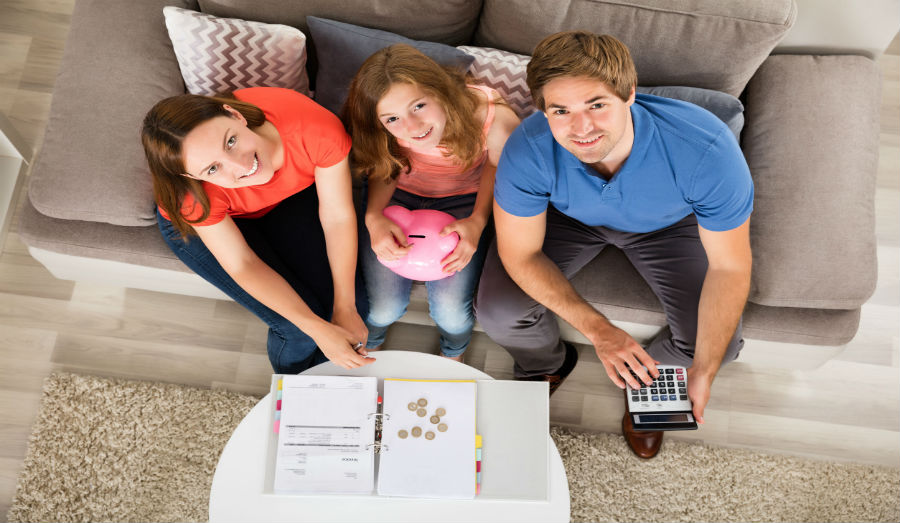 As details of the final Republican tax plan started to be released last week, many Americans were excited about finally being able to keep more of their income. However, as the bill is being debated in the Senate, concerns have been raised by the two conservative Senators who took the lead on reforming the child tax credit.

While the Senate passed the increased child tax credit of $2,000, the final bill was threatening to be only partly refundable for working families. Senators Mike Lee and Marco Rubio had made it their mission to amend the Senate bill to make the child tax credit refundable against payroll taxes, but “the pair were rebuffed,” according to the Washington Examiner.

He added, “If you make $40,000, we can’t find the money to increase the child tax credit? But if you make a million a year, we can?” Reuters had reported that Lee is also an undecided voter at this point due to the change but it is unclear where he stands after the $1,400 offer.

Both Rubio and Ivanka Trump, who had helped the Senators spearhead the discussion, were seen in Mitch McConnell’s office on Wednesday, according to the Huffington Post.