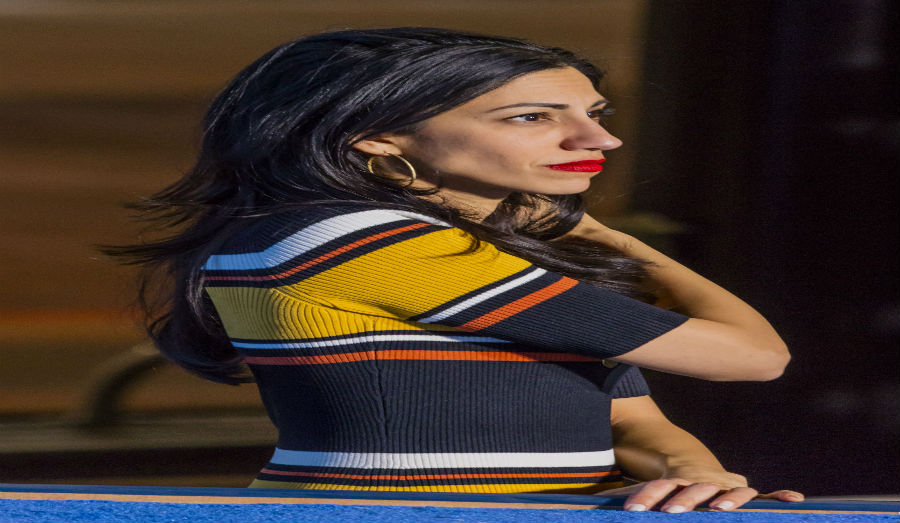 According to the Daily Caller, Huma Abedin had forwarded sensitive emails from her State Department email to her personal Yahoo account in 2009, an account that was eventually compromised by a Russian security expert who worked for the same Russian bank former President Bill Clinton gave his $500,000 speech to in 2010. While she was Hillary Clinton’s Deputy Chief of Staff, Abedin sent lists of passwords for her government laptop and forwarded classified notes from UN-related calls and emails she received from a Special Representative for Afghanistan and Pakistan. When the FBI asked her about the emails, she claimed that she did not “make judgments on the classification of materials that she received.”

The Russian hacker, Igor Suschin, who was responsible for getting into half a billion Yahoo accounts including Abedin’s, was the security director for Renaissance Capital. His indictment, according to Zerohedge, accuses him of accessing Yahoo email accounts of Russian journalists and US government officials, among others. From the hacks, he found usernames, password challenge questions, and answers for the accounts.

Yet, as Zerohedge notes, even though “Clinton and Abedin woefully mishandled classified information,” neither was ever charged or made the subject of litigation by the FBI. Instead, former FBI Director James Comey claimed the hack did not affect “individuals with whom Secretary Clinton was in regular contact with her private account.”

Moreover, as we are learning from the Mueller investigation revelations, Donald Trump becoming President was more of a concern to the FBI than this careless treatment of sensitive government information that could have national security implications. And let’s not forget how the FBI ignored the possible conflict of interest case involving Bill Clinton’s speech to Renaissance Capital after the Uranium One deal. Overall, it seems the Clintons and their associates were either highly absent-minded or just didn’t care that they were the best thing to happen to the Russian oligarchy since Vladimir Putin.