REDTEA NEWS
Challenge the State, Lose Your Job
Hollywood Elites Befuddled by Concerns of Ordinary Americans
The Medical Industry Continues to Fail Patients
Red Wave? What Red Wave?
Leftists Melting Down as Musk Takes Over Twitter
Fetterman’s Disability Can’t Be Covered Up
Kanye West the Latest Victim of Last Gasp...
Alex Jones Verdict a Loss for Free Speech
Under Biden, Even the Air Force Can’t Escape...
While US Continues to Focus on Russia, China...
Home America Now If Pelosi Won’t Push Impeachment, Why All the Investigations?
America NowBreaking News 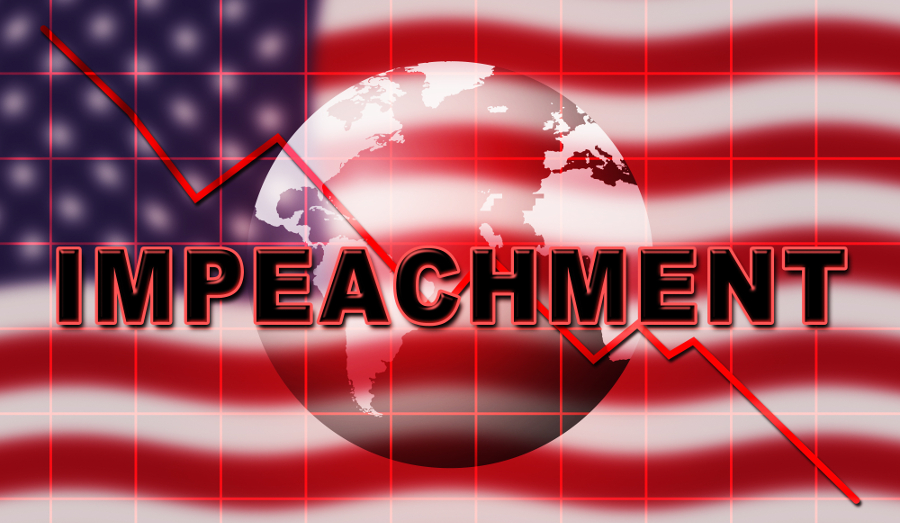 Speaker of the House Nancy Pelosi recently stated that she is not in favor of pushing the impeachment of President Trump. According to her, “Impeachment is so divisive to the country that unless there’s something so compelling and overwhelming and bipartisan, I don’t think we should go down that path, because it divides the country. And he’s just not worth it.” If that’s the case, then why are Democrats continuing to push so many investigations into the President and his family members?

Aside from cracking down on individual liberties, it seems like the only thing the new Democratic majority in the House of Representatives is interested in doing is investigating the President to try to find any evidence of wrongdoing, wrongdoing in most cases being defined as not dotting every I and crossing every T. From the Committee on Oversight and Government Reform to the Judiciary Committee to the Permanent Select Committee on Intelligence, there’s hardly a committee in the House that isn’t looking to breathe down the President’s neck.

Couple that with the Mueller investigation and it’s clear that official Washington still clings to the idea that the President colluded with Russia to win the election. The deep state is still working furiously to dig up dirt, believing that the more evidence it can find the stronger the case for impeachment will be. But if Pelosi won’t move forward on impeachment then what is the purpose of all these investigations? They’re basically a huge waste of time since impeachment isn’t an option.

That isn’t entirely true, of course, as Democrats will still try to spin any information they uncover into material they use for their 2020 campaigns. Thus we’re presented with the spectacle of Congress using government resources to provide material for campaign commercials. Resentment among Democratic politicians remains high and they hope that their voters remain committed in 2020. If not, they’ll have to make sure that they get enough information through their investigations to rile people up and bring them back to the polls. If they can’t mobilize a big turnout in 2020 then get ready for a second term of MAGA. 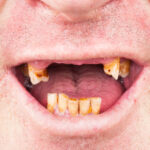 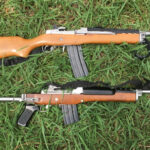