If Republicans Keep House Majority, Speaker Race Could Come Down to Scalise and Jordan 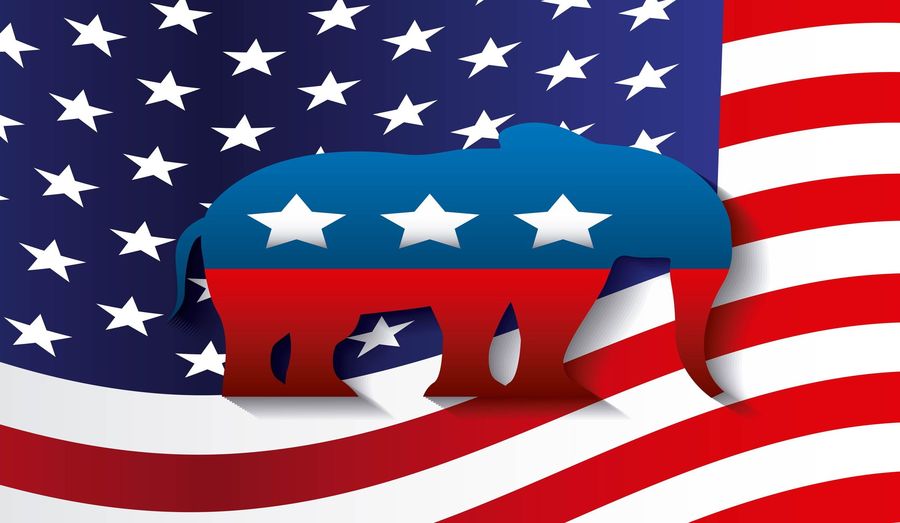 Conservative analysts and consultants are feeling confident in the Republicans’ ability to maintain their majority in the House of Representatives come November, so long as incumbents remain loyal to President Trump’s agenda. In looking at historical trends and the President’s steady approval ratings, it becomes clear that the Democrats have a slim chance of gaining enough seats to take over as the majority party.

As noted by Keith Naughton at the Daily Caller, this could show that Trump has “a more loyal base” than Democrats have been expecting or would like to admit. Rightly so, Naughton noted that “the midterms will depend on turnout.” And if the president continues to show strength overseas with new trade deals and a successful Peace Through Strength foreign policy, it could give him the edge his party needs to be victorious. House Republicans have also been offering up their best meat for their base, unveiling “an election year tax plan” on July 24 for “permanent tax cuts for individuals and most business owners.” This offers a sharp contrast to the Democratic Party, whose leadership has called for repealing the new federal tax cuts.

But with a great midterm election win would come great intra-party conflict. Freedom Caucus member Jim Jordan (R-OH) threw his hat in the ring early for the upcoming House Speaker race to replace outgoing Congressman Paul Ryan (R-WI). Jordan has called for a mix-up of committee leadership to give more sway to the Freedom Caucus. He has also said that he would fight against the “reluctance” of the “Swamp” to help Trump enact more of his conservative legislative priorities.

Meanwhile, House Majority Leader Kevin McCarthy has not formally announced but has made it publicly known that he wants the speakership. McCarthy previously lost to Ryan and it is possible he is still a weak candidate. Especially if Majority Whip Steve Scalise (R-LA) quietly gains the majority of Republican support, McCarthy’s chances shrink further.

Scalise is known to be popular among conservatives and moderates and could be a dark horse in the Speaker race. He has not declared, however, he gave quite a lengthy interview to EWTN on his positions on major issues. It is possible for Scalise to promise concessions to conservatives, such as more leadership positions and committee assignments, while such concessions do not seem likely from McCarthy.