REDTEA NEWS
Hollywood Elites Befuddled by Concerns of Ordinary Americans
The Medical Industry Continues to Fail Patients
Red Wave? What Red Wave?
Leftists Melting Down as Musk Takes Over Twitter
Fetterman’s Disability Can’t Be Covered Up
Kanye West the Latest Victim of Last Gasp...
Alex Jones Verdict a Loss for Free Speech
Under Biden, Even the Air Force Can’t Escape...
While US Continues to Focus on Russia, China...
Democrats Maneuvering to Make the Deep State Permanent
Home America Now If You Can’t Beat It, Tax It: The Motto of Government?
America Now 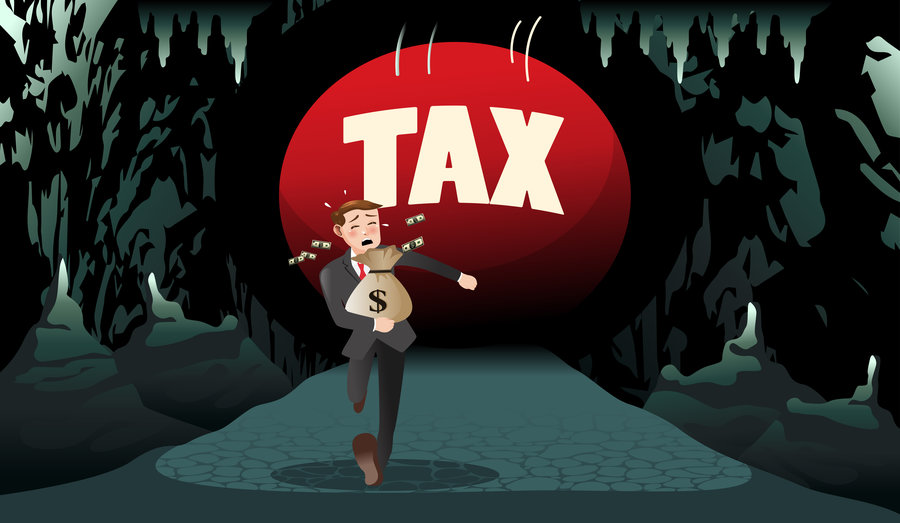 When debating against people who advocate for raising taxes, you’ve probably heard them use the argument that taxes are necessary to pay for vital government services. These people honestly believe that if government didn’t provide services such as police, fire departments, garbage collection, etc., that private companies wouldn’t step in to fill the void or that individuals wouldn’t take it upon themselves to provide those services themselves or to find someone else offering those services. And as governments at all levels continue to grow larger and spend more money, the number of “services” they offer continues to expand too.

As you would expect from any service provided in a socialist manner, the public transportation services provided by governments range from mildly inefficient to downright awful. Costs continue to increase, resulting in both higher taxation and higher fares to pay for those services, while service continues to decline. Perhaps nowhere has that become more readily apparent than in Washington, DC.

The DC Metro (subway) system was built in the mid-1970s, intended primarily to allow federal workers living in the suburbs to get into DC to work and to relieve the congestion of the roads leading into the city. The system now sees hundreds of thousands of rides every day, from workers, residents, and the many tourists who use the system to get around the city. But as the system continues to age, the problems with Metro have become more and more apparent.

Anyone who has ridden Metro in the last decade is probably familiar with the myriad problems that can strike the system at any time. From door malfunctions requiring full trains to offload passengers at rush hour, to fires starting within tunnels, the decreasing quality of Metro has led to a decrease in ridership. Hop on Metro during the middle of the day and it is readily apparent how many fewer people trust Metro to get them to their destination. Metro has become so bad that Twitter accounts such as Unsuck DC Metro have become a popular way for riders to blow off steam.

So how do people prefer to get around now? Easy, they use Uber, Lyft, or other ride-hailing and ridesharing services. Those services have become incredibly popular in DC, as they have in many other cities. But the DC government remains wedded to Metro, and blames Uber and Lyft for the drop in ridership. Never mind the fact that people just don’t want to risk the possibility of having a 20-minute Metro ride turn into a 2-hour commute from (or into) hell.

Of course the response of the government to the competition from Uber and Lyft is to improve the service of Metro, right? Oh no, of course not. Governments aren’t capable of competing on service. They’re only capable of hamstringing their competition, which is why the DC government will be nearly quintupling the tax rate charged for Uber and Lyft rides. The tax rate on those rides will now rise from 1 percent to 4.75 percent, with the extra revenue going to Metro to prop up the failing system.

Despite the fact that private businesses can provide these transportation services far better than the government can, the government insists on offering those services anyway, and charging taxpayers for the privilege of providing those services. It can’t outcompete the private sector, so it taxes its competitors to “level the playing field.” That’s government in a nutshell, providing inferior service at a greater cost and taxing the heck out of anyone who dares to do something better.