REDTEA NEWS
Is BLM Founder Enriching Herself at Activists’ Expense?
The Mainstream Media Is the Propaganda Arm of...
Will Hunter Biden Escape Justice Once Again?
New Round of Protests Besets Minneapolis
YouTube to Help Biden by Hiding “Dislikes”
Biden Bypassing Congress to Trample the 2nd Amendment
Free Speech and Fairness? The Left Thinks They’re...
Breaking the Rules: How the Left Wins
Lessons Gen. Flynn Learned From the Deep State
Student’s Lies Led to Teacher’s Beheading
Home America Now Immigrant Caravan on Its Way to the United States: Will Trump Let Them Enter?
America Now

Immigrant Caravan on Its Way to the United States: Will Trump Let Them Enter? 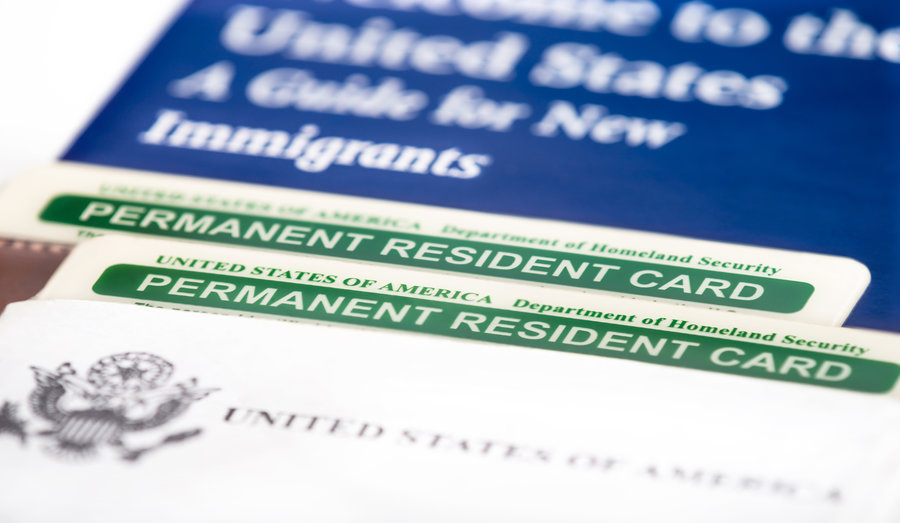 A caravan of immigrants from Central America has been making its way through Mexico with plans to enter the United States. Apparently believing that there is strength in numbers, the caravan consists of over 1,000 immigrants, mostly from Honduras, who plan to march to the US border and eventually make their way into the country. But will they be successful?

For all of the Mexican criticism of US immigration policy, Mexican policy towards Central American immigrants is even harsher. Mexico does not tolerate illegal immigration from Central America, and will not hesitate to deport immigrants who attempt to stay in the country illegally. If the Mexican government believes that most of the members of the immigrant caravan will attempt to stay within Mexico then it will only hasten the group’s breakup.

Many members of the caravan claimed that they were welcomed enthusiastically by the Mexican towns through which they passed, although they claimed that treatment was often due to hopefulness that they would pass through quickly. As of Monday night, the caravan had apparently stalled in Oaxaca, over 800 miles south of the US border.

Texas Governor Greg Abbott had already stated that Texas had deployed National Guard troops and Department of Public Safety officers to the border in anticipation of the caravan’s arrival. And President Trump had expressed his wish to send troops to the border too, to defend against any incursion.

Perhaps realizing that the chances of the immigrants entering the United States would be slim and that in all likelihood they would end up in Mexico, Mexican authorities appear to be doing whatever they can to head the caravan back to where they came from. They don’t want to risk what would undoubtedly be an international debacle if they were to attempt to assist the caravan in entering the United States, and they have no desire to see more immigrants settling within Mexico itself. While this one incident may end up resolving itself soon, immigration across the southern border will remain a hot-button issue for a long time to come.