REDTEA NEWS
Democrats Think Trump Supporters Are the Biggest Problem
Who Really Killed JFK?
The Politics of Envy Rears Its Ugly Head
Government on Climate Change: “We Have to Break...
Good for Thee, But Not For Me When...
Is Pandemic “Pre-Crime” in Our Future?
Speak Out About Cancel Culture and You’ll Get...
Will Biden Impose Domestic Travel Restrictions?
Will the Super Bowl Result in a Mask...
There Is No Such Thing as Left-Wing Violence
Home America Now Immigration Is the Top Problem Facing Country for More and More Americans
America Now 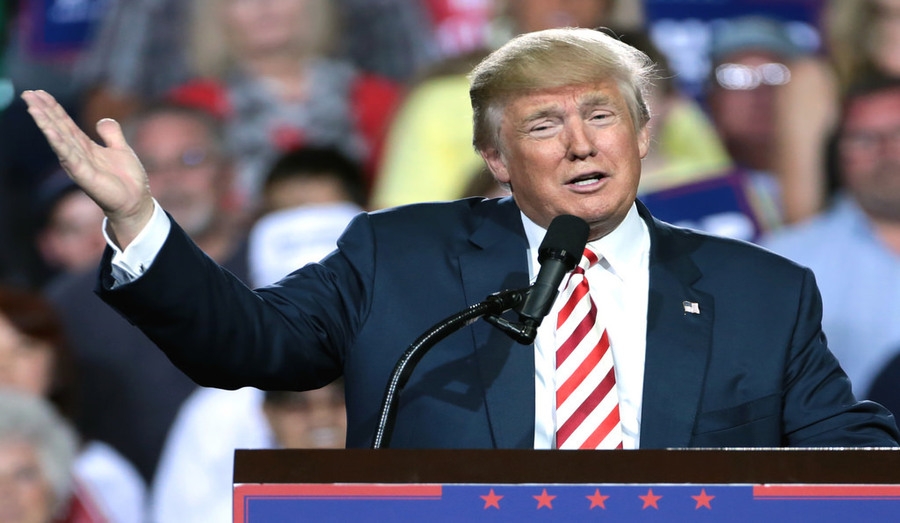 According to a new poll from Gallup, immigration is now the top problem facing the country. Gallup has polled Americans on their opinions of the top problems facing the nation for nearly two decades, with 22 percent of Americans in the most recent poll placing immigration at the top of their list. It is the second time immigration has been listed as the number one problem, and the highest percentage of Americans labeling it their number one problem since Gallup’s polls began.

That probably shouldn’t come as a surprise, since immigration has been all over the news in recent months. Part of that is due to the controversy over immigrant children being separated from their parents at the border, or perhaps more accurately, immigrant children being separated from people who claim to be their parents. It’s well-known and documented that the sob stories many immigrants use to try to apply for entrance or asylum turn out not to be true, but taking the time and effort to determine fact from fiction is now seen as barbaric and inhuman by those on the left who take everything they hear at face value.

While hundreds of thousands of immigrants still attempt to cross the borders into the US, the number who have been trying to cross and who are caught while attempting to cross is lower than it has been in years. Part of that is due to the Trump administration’s reputation for tough enforcement of immigration laws. But while the number of immigrants attempting to enter the country may have been declining, the issue of immigration remains front and center in many newspapers and periodicals.

Coupled with that is the continuing effect of prior immigration, with many millions of illegal immigrants remaining in the US, having children, and receiving taxpayer-funded benefits. That rubs many Americans the wrong way, and the more often they read sob stories in the news, the more they think about how they just really don’t like immigrants coming to this country to mooch off taxpayers. As long as stories about the border crisis remain in the news, immigration will likely remain on the minds of millions of American voters, which could have real repercussions in the midterm elections this fall.

The War on Straws Is More Serious...

The Problems With the Federal Flood Insurance...