REDTEA NEWS
The Real Purpose of the Second Amendment
Why Gasoline Prices May Never Come Down
Are We in Civil War Already?
The Narrative Is So Transparent It’s Laughable
Another Pro-Life Pregnancy Center Firebombed
Attempt on Kavanaugh’s Life Shows the Danger the...
Inflation Causing Americans to Change Spending Habits
American Gun Owners Are the Last Line of...
Democrats Still Don’t Understand Guns or Gun Owners
Ask the Wrong Questions And You’ll Get the...
Home America Now Infuriating Texts Sent By FBI Agents Investigating Russia-Trump Collusion: “I Could SMELL” Trump Voters At Virginia Walmart
America Now 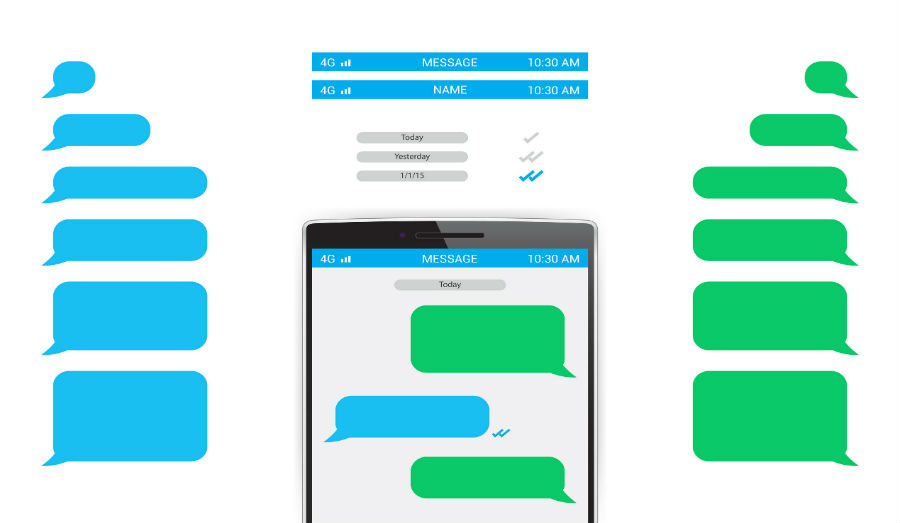 Congressman Trey Gowdy took full advantage of a recent House Judiciary Committee hearing to grill Deputy Attorney General Rod Rosenstein on the apparent conflict of interest that was present among the FBI team of agents who were charged by FBI Director Robert Mueller to investigate possible collusion between the Trump campaign and the Russian government.

The Department of Justice has released scores of profanity-laced, anti-Trump texts between FBI agent Peter Strzok and FBI attorney Lisa Page that caused Mueller to release Strzok from the investigation team. Gowdy blasted the shocking evidence of bias and demanded Rosenstein enlighten him as to “what the hell is going on” with the Department of Justice and the FBI.

The texts that Gowdy read aloud reek of elite Washington, DC judgment towards Americans who voted for Trump, and inadvertently prove to those Americans exactly why they can’t trust the government to conduct fair investigations of public officials or respect their voice.

Gowdy listed multiple offenses besides the texts, including emails being sent to a fact witnessed by a senior prosecutor, and the attendance of a senior prosecutor at “what he hoped to be a victory party for Secretary Clinton.” He also called out a senior DOJ official who met with Fusion GPS, the company that paid for “Russian dirt on the very person they’re supposed to be objectively investigating.” This same official is married to a woman who works for Fusion GPS.

Reading some of the texts, Gowdy was appalled to see Strzok and Page bashing Trump voters and calling Trump an “idiot.” Both agents, who were engaged in extramarital affairs with each other, had apparently been in southern Virginia, leading Strzok to remark that he could “smell them at a Walmart in Virginia.”