REDTEA NEWS
NASA Wants to Nudge an Asteroid: What Could...
Has President Biden Lost His Mind?
Biden Nominating Communist to Top Bank Regulator Post
What Do You Get With Woke Prosecutors?
Are You Prepared for War? China Is
FBI Investigating Groups That Helped Afghan Refugees Escape
Illinois Passes Legislation to Eliminate Fossil Fuels
Marines Imprison Officer Who Spoke Out Against Afghanistan...
Will Vaccine Mandates Wreak Havoc on New York’s...
Appeals Court Reverses Its Ruling on Under-21s Buying...
Home America Now Iran Defies US Sanctions, Test-Fires Ballistic Missiles for First Time in 2018
America Now 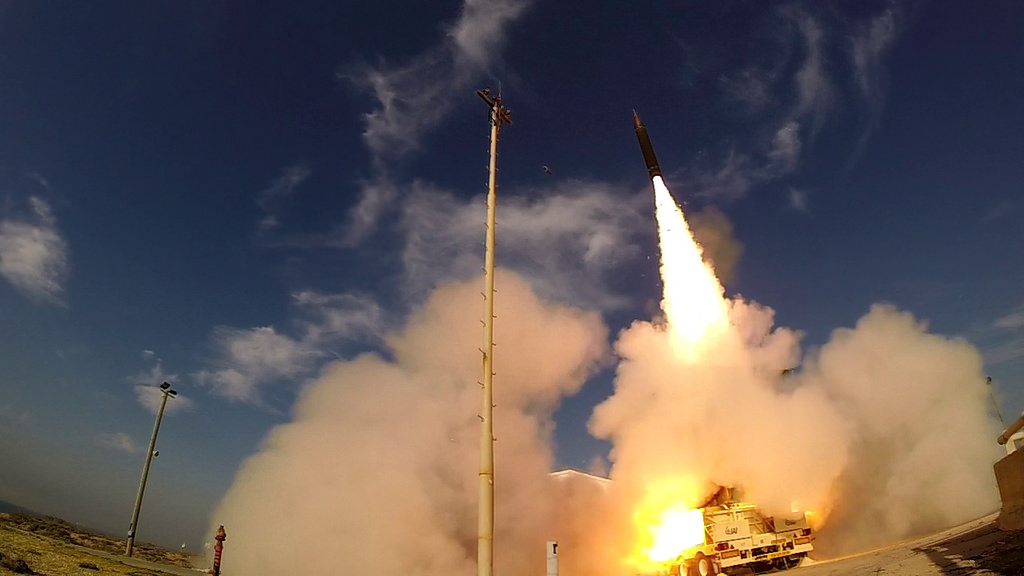 Just days before the Trump administration reinstated snapback sanctions on the Iranian regime and its affiliated businesses, Fox News reported that the Islamic Republic test-fired a ballistic missile for the first time in more than a year. A Fateh-110 short-range ballistic missile was used in a “large-scale naval exercise by Iran’s Revolutionary Guard forces.” And “over 50 small gunboats in the Strait of Hormuz” were present “to rehearse ‘swarm’ tactics which could one day potentially shut down the vital waterway, through which 30 percent of the world’s oil passes each year.”

Reports indicate that US spy satellites detected the anti-ship missile flying “over 100 miles over the Strait of Hormuz to a test range in the Iranian desert.” Although no US military installations were in danger during the test, the US Navy and other vessels have been traveling through the strait in recent days. General Joseph Votel told media that he believes the exercise was an attempt by the regime “to send a message to us that as we approach this period of the sanctions, they had some capabilities." National Security Advisor John Bolton told Fox News that the sanctions were not meant to instigate regime change, but rather to simply pressure the government to reconsider “its military activity in the Middle East and its ballistic missile program.”

The Free Beacon reported August 9 that both Iran and North Korea are continuing to add to their long-range ballistic missile stockpiles, taking advantage of “loopholes” from the Obama-era sanctions. New Congressional reports show that North Korea is continuing its aid to Iran with “an extensive proliferation network and multiple facilities dedicated to constructing short-range, medium-range, and long-range ballistic missiles.” Many of Iran’s missiles are “modeled off North Korean technology” and are capable of targeting Israel. Still, Iran has not threatened US warships or aircraft in nearly a year and this latest test was near the usual annual test date for the regime. 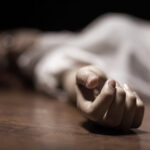