REDTEA NEWS
Trump Impeached a Second Time, But Why?
The Leftist Purge of the Internet Is Underway
Democratic Hypocrisy on Protests Knows No Bounds
Do Democrats Want a Civil War?
Will January 6 Go Down in History as...
Georgia Goes Blue: What Does That Mean for...
Leftist Hypocrisy on Political Rallies Growing More Obvious
More Evidence of Voter Fraud Piling Up
A Plea for Normality at Christmastime
Convicted Terrorist Freed After Deemed Too Fat to...
Home America Now Is America Still Free?
America Now 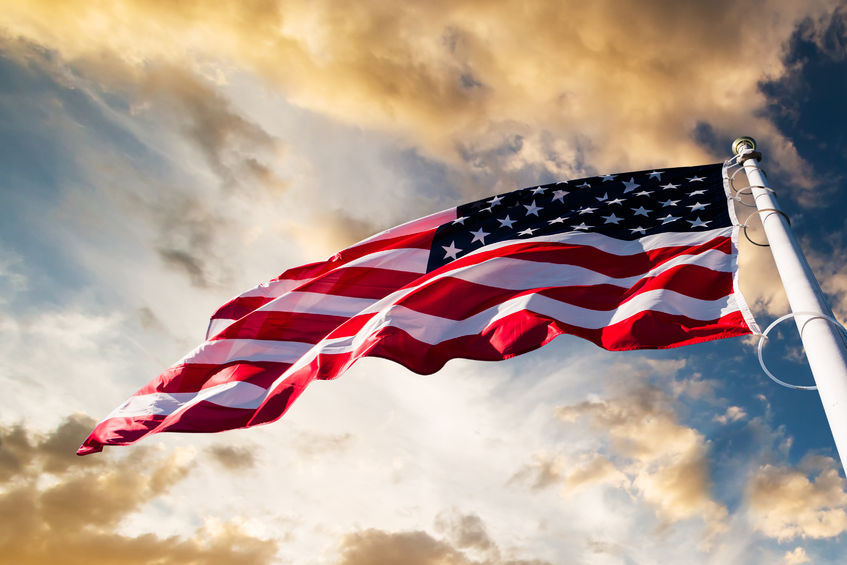 Every July 4th Americans celebrate the signing of the Declaration of Independence, the document that broke the 13 colonies away from Great Britain and launched the greatest experiment in representative government that the world had ever seen. But 242 years after the Declaration was issued, can Americans still say that they are really free?

The Declaration of Independence didn’t arise out of a vacuum, it was a response to decades of abuses suffered at the hands of the British crown. The irony, however, is that today our own government abuses us far more than the British government ever did, yet not only do most people accept that abuse, they even celebrate it and wish for more.

There’s a hilarious cartoon that sadly illustrates just how far the government intrudes into our lives.

For those who can’t read the cartoon, it reads:

Hope all is well in Iraq. We are so proud of you for going over there to fight for our freedom. A lot has happened since you left… Our home was taken by the feds for back taxes we owed, and then the family business was condemned by the city so they could build a football stadium. Mom was arrested for carrying a gun in her purse and your brother is in prison for smoking a joint. At least your sister is okay, though she has to go to court for not wearing a seatbelt. We wish you were here to help pay for all the legal fees, but just knowing you are over there fighting for the liberties we cherish makes it all worthwhile.

The cartoon originally ran in 2004, but it’s just as poignant today as it was then. Rather than defending our liberties and protecting the citizenry from harm, the government has turned into an overweening mother, attempting to “keep us safe” even against our will, by passing law after law and regulation after regulation to modify our behavior.

Half the population or more doesn’t bat an eye when government has the gall to try to tell people what to do. From trying to ban guns, to enacting taxes on plastic shopping bags and sugary drinks, to taxing the very land we supposedly “own,” the government today is far more destructive of liberty than George III ever was. Yet people not only welcome it, they celebrate how the government is “trying to keep us safe and healthy.”

And despite how bad those laws get, people who consider themselves constitutional conservatives often defend the very people who uphold those laws, the police. If it weren’t for police willing to enforce those unconstitutional and immoral laws, they wouldn’t be able to be enforced and would therefore have no effect.

Police are the modern-day redcoats, enforcing whatever rules the government forces down our throats because “it’s the law,” yet so-called conservatives will bend over backwards to defend them. Could you imagine George Washington, Thomas Jefferson, or Patrick Henry saying: “We don’t have a problem with the redcoats for enforcing the Stamp Act, the problem is with Parliament for passing the Act. We support our local redcoats and we’ll just wait for a new Parliament and things will get better.”

Freedom is as much as matter of internal disposition as it is a lack of external restrictions. In order to be truly free, people need to throw off an internal mindset that has made peace with tyrannical government and embrace the same revolutionary mindset of the Founding Fathers, combating government overreach wherever they see it rather than reflexively defending unexamined attitudes they may have been accustomed to for years or decades.