REDTEA NEWS
NASA Wants to Nudge an Asteroid: What Could...
Has President Biden Lost His Mind?
Biden Nominating Communist to Top Bank Regulator Post
What Do You Get With Woke Prosecutors?
Are You Prepared for War? China Is
FBI Investigating Groups That Helped Afghan Refugees Escape
Illinois Passes Legislation to Eliminate Fossil Fuels
Marines Imprison Officer Who Spoke Out Against Afghanistan...
Will Vaccine Mandates Wreak Havoc on New York’s...
Appeals Court Reverses Its Ruling on Under-21s Buying...
Home America Now Is the Special Counsel’s Investigation a Witch Hunt?
America Now 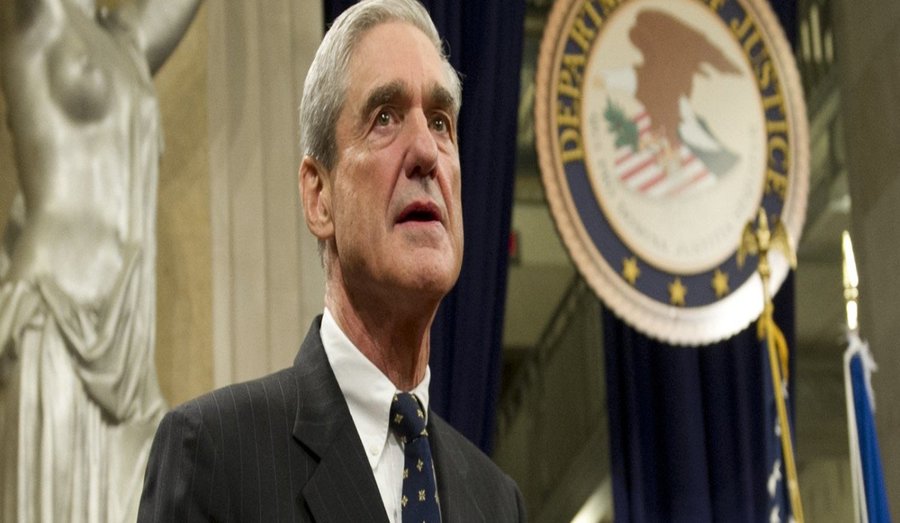 The sole reason the Special Counsel investigation was summoned in the first place was to investigate alleged Russian interference in the 2016 Presidential election. President Trump’s critics allege that the Trump campaign colluded with Russia to try to influence the election in Trump’s favor. Every action the Special Counsel takes is touted by the President’s critics as yet more evidence that Trump will eventually be found to have colluded with Russia. Yet there remains no evidence of actual collusion, only a hope among the President’s critics that such evidence will eventually be found.

The raid on the President’s lawyer highlights just how far the Special Counsel’s investigation has gone off the rails. Reports indicated that the FBI was looking for evidence of Cohen’s ownership of New York City taxi medallions, and for evidence of payouts to Stormy Daniels and Karen McDougal, two women who alleged that they had affairs with Trump. The FBI is looking for evidence of bank wire fraud or possible campaign finance violations, not anything having to do with the Special Counsel’s supposed goal of uncovering Russian collusion.

That’s similar to the charges placed against Trump’s former campaign manager, Paul Manafort, who faces charges of money laundering, tax evasion, and fraud. In Manafort’s case, again, none of those charges are related at all to any of his activity during the two months that he was on the Trump campaign.

It has become absolutely clear that the Special Counsel’s investigation is not looking at collusion between the Trump campaign and Russia because there is nothing there to find. Frustrated that it won’t be able to take the President down that way, the investigation is looking for anything it can pin on anyone close to Trump in order to justify its continued existence. It’s just like the PATRIOT Act, which was sold to the American people as a law to protect against terrorists, but which has actually been used most often to target drug dealers and other garden variety criminals.

Does President Trump associate with people with shady business dealings? Sure, but so does everyone who has been in the real estate business as long as he has. Besides, in a country in which the ordinary person can be guilty of committing three felonies every day, there’s no one out there whom the federal government couldn’t indict on some charge if it really wanted to. Remember that Martha Stewart wasn’t sent to prison for insider trading, but for lying to federal agents who were investigating her for inside trading.

It is becoming increasingly clear that the Special Counsel’s investigation won’t find anything related to its supposed raison d’etre, so it really should be shut down. Allowing Mueller and his subordinates to continue on their fishing expedition will only further discredit the investigation in the eyes of disinterested observers and contribute to the increasingly splintered and partisan discourse that threatens to tear this country apart.