REDTEA NEWS
White House Looks to Declare War on “Domestic...
Is President Biden Suffering From Dementia?
Fauci’s Hubris Continues to Grow
ATF Cracking Down on 80% Receivers and Pistols
Putin to Press Biden on Human Rights Abuses
Pentagon’s New Diversity Initiatives Panned by Veterans
New York City Parents Upset at School System...
Cyber Attackers Getting Bolder and Bolder After Ransom...
Joe Biden’s Nominee for ATF Chief Would Be...
Racism Among Leftists Is Coming Out Into the...
Home America Now Is There Dissension Within OPEC’s Ranks?
America Now 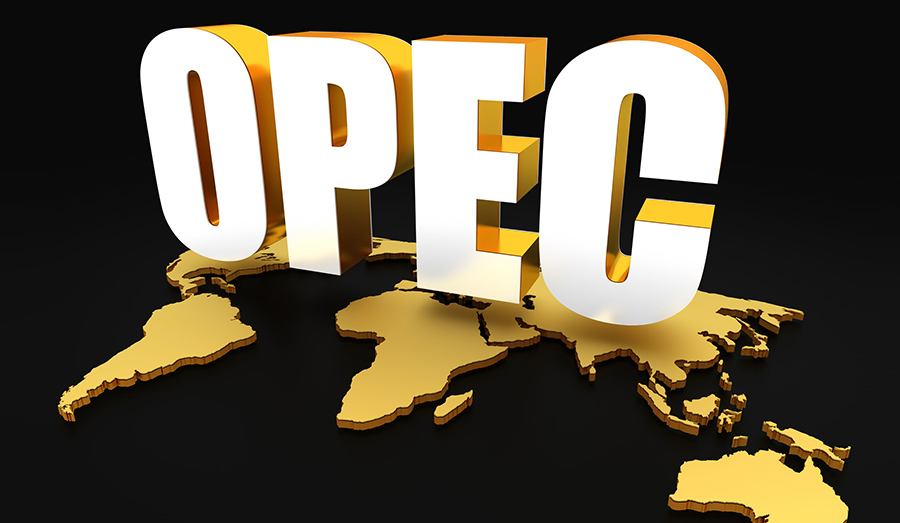 Kazakhstan’s Energy Minister recently stated that Kazakhstan wants a gradual exit from OPEC’s deal to cut oil production. This comes just months after OPEC agreed to extend its oil production cut until April 2018. Could this mean that OPEC members are growing dissatisfied with the cut and its effectiveness?

Lack of Compliance With Cuts

The International Energy Agency recently reported that compliance with OPEC’s cuts dropped to 78 percent in June, down from 95 percent in May. While Saudia Arabia, Kuwait, Qatar, and Angola complied strongly with their quotas, that was offset by more output from Algeria, Ecuador, Gabon, Iraq, the UAE, and Venezuela. This will be an interesting trend to watch in the coming months to see if compliance continues to remain low and, if so, what OPEC may try to do to ensure higher compliance rates.

Complicating OPEC’s situation are a couple of geopolitical crises. Venezuela is currently in the midst of a hyperinflationary crisis. Its currency is nearly worthless and both the government and private industry suffer from a serious lack of foreign exchange. After years of economic mismanagement, oil is about the only resource left in the country, comprising roughly half of the country’s economic output and 95% of its total exports. Cutting oil production means worsening the country’s financial situation, so it should be anticipated that Venezuela will be the least likely OPEC member to comply with the cuts.

The situation with Qatar could also throw a wrench in the works depending on how things develop in the Middle East. Thus far it seems that Qatar is still able to export oil and natural gas. Should its row with Saudia Arabia and other neighbors intensify, it wouldn’t be at all unusual to expect Qatar to increase its exports, giving the finger to its political adversaries.

Is End to Cuts Coming Sooner?

All of this means that OPEC’s oil production cut could come to an end sooner than expected. OPEC member nations who cut their production at the same time that oil prices remain low risk bringing in less money in oil exports. There’s only so much time that they can afford to do that before domestic concerns demand that they ramp up production again. Next April might be too long for them to wait.

What This Means for Oil Prices

Oil prices are currently much lower than they used to be, thanks to an oversupply of oil on the world market. There is so much oil that companies are leasing old supertanker ships to store the oil offshore until prices improve. The low price of oil was the impetus behind OPEC’s production cut, with the bloc hoping to stimulate prices higher through decreased production. But as it appears that falling demand may be the reason behind the falling prices, the cut in production may not be effective.

If OPEC’s members begin to act in their own self-interest, maximizing their revenues by reneging on their promises under the production agreement, oil production may very well increase again, putting further downward pressure on oil prices. While that’s bad news for oil-producing countries, that’s good news for consumers and vacationers who rely on cheap gasoline for their travel.