REDTEA NEWS
NASA Wants to Nudge an Asteroid: What Could...
Has President Biden Lost His Mind?
Biden Nominating Communist to Top Bank Regulator Post
What Do You Get With Woke Prosecutors?
Are You Prepared for War? China Is
FBI Investigating Groups That Helped Afghan Refugees Escape
Illinois Passes Legislation to Eliminate Fossil Fuels
Marines Imprison Officer Who Spoke Out Against Afghanistan...
Will Vaccine Mandates Wreak Havoc on New York’s...
Appeals Court Reverses Its Ruling on Under-21s Buying...
Home America Now Kamala Harris Demonstrates the Typical Hypocrisy of the Gun Banners
America Now 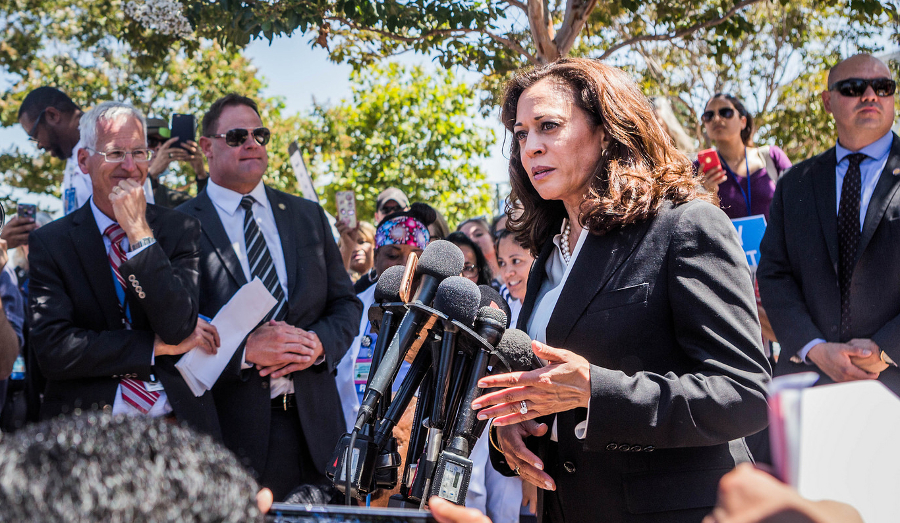 Most dedicated supporters of gun rights understand that those most stridently in favor of gun control are hypocrites, especially when they hail from California. From Rosie O’Donnell’s armed bodyguards to Dianne Feinstein’s concealed carry permit, gun control proponents have often lived by the motto “Do as I say, not as I do.” Heck, a former California state senator and gun control proponent was even convicted of illegal firearms trafficking. Now California Senator and Democratic Presidential candidate Kamala Harris can be added to that long list of hypocrites.

Harris stated at a recent campaign event in Iowa that she owns a gun for her own personal safety. Of course, having been the Attorney General of California and now running for President, she belongs to a protected class whose members have the benefit of being able to call on protective details of policemen at any time (see the two armed bodyguards in the photo above). The rest of us peons aren’t so lucky.

Harris also fails to see the irony in owning a gun for her own defense while simultaneously trying to limit the types of guns that ordinary Americans can own for their defense. And she specifically stated that there is a false dichotomy, claiming that Americans “are being offered a false choice, which suggests you’re either in favor of the Second Amendment or you want to take everyone’s guns away.” That’s not exactly the case.

The left tries to paint itself in that respect as the party of “reasonable” restrictions, despite the fact that they have introduced legislation that would ban about 90% of all firearms currently in existence. They would further make it just about impossible for people to use the guns they do own, requiring them to be locked up, unloaded, and disassembled or not easily operable.

Thankfully there are enough Americans who own guns that these attempts at trying to sound reasonable or trying to empathize by saying “I’m a gun owner” fall flat. Let’s just hope that it stays that way. 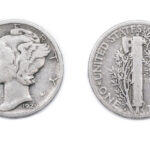 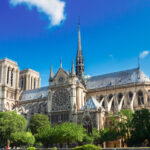