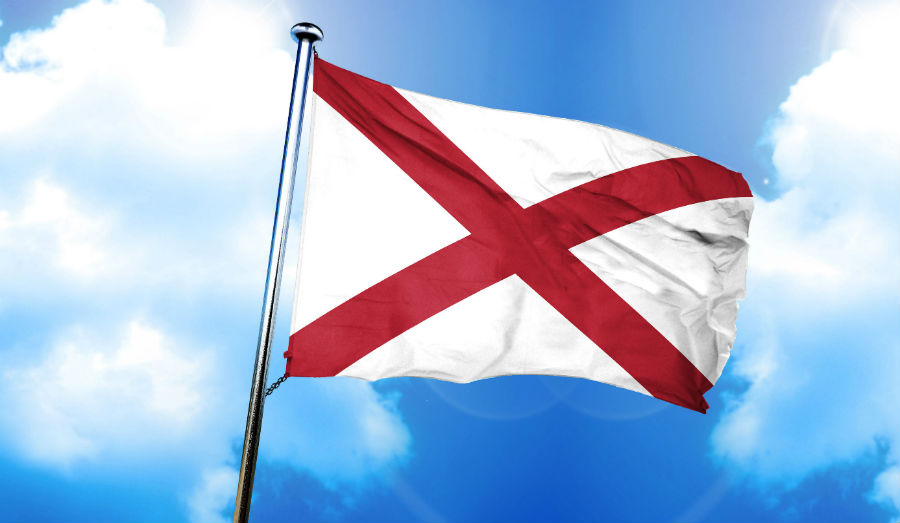 It turns out that when one of the most despised career politicians threatens to blacklist consultants who work for Republicans other than the establishment’s appointed man and then spends millions to defeat those anti-establishment Republicans, the establishment candidate will lose in Trump territory. Who would have guessed? Apparently, not Mitch McConnell.

In a race that Trump voters saw as imperative to implementing President Trump’s America First agenda and in a state that turned deep red for Trump, no establishment pick or anti-Trumper could have won. That is, until Mitch McConnell crushed a solid Tea Party choice in the primaries, causing Trumpers and conservatives to stay at home or vote write-in, handing the hotly-contested seat to a Democrat.

In his effort to make the Alabama governor’s appointed man, Luther Strange, Senator Jeff Session’s replacement, the Senate majority leader sent his Republican super PACs to unleash over $8 million against Mo Brooks. Claiming the Tea Party favorite was anti-Trump for his comments during the Presidential primaries, McConnell successfully kicked out a representative who has mostly voted for the President’s agenda.

When the attack ads came, Brooks, who favored Ted Cruz in the presidential primaries, fired back at McConnell, saying “I wrote a $2,500 check to help President Trump beat Hillary. And in Congress, I vote with President Trump 95 percent of the time.” Top conservative pundits, including Sean Hannity, Laura Ingraham, Ann Coulter, and Mark Levin had all endorsed Brooks for the Senate. But it wasn’t enough to defeat McConnell’s onslaught, causing a controversial Republican to beat out both Strange and Brooks.

To send a loud and clear message to McConnell, Republicans put Judge Roy Moore on the final ballot. Moore had declared he was pro-Trump from the get-go, and few analysts saw him losing to Democrat Doug Jones. McConnell could at least breath a sigh of relief that a Democrat taking the seat was a far-fetched scenario, at least until sexual predator allegations came out of the woodwork against Moore. Yet even with these allegations hammering Moore daily in national media from both sides of the aisle, including from McConnell, Jones squeaked by to win only by a sliver in a shocking upset.

Now, as the Republicans hold on to a majority by one vote in the Senate, conservatives have a warning for McConnell: Stay out of our state races before you hand Democrats the Senate and House on a silver platter. The message couldn’t be any more clear than in Pennsylvania’s 18th district, where a pro-Trump conservative won the support of his state party leaders and will be challenging a pro-abortion Catholic Democrat for a disgraced Congressman's seat in 2018.

Gowdy Speculates McCabe Will Be Fired From...