REDTEA NEWS
What Exactly Is in the $2 Trillion, 880-Page...
Coronavirus Bringing Out the Totalitarian in Everyone
In Times of Crisis, Standing on Principle Is...
Just How Large Will the Federal Reserve Grow...
Whether Climate Change or Coronavirus, Central Planning Is...
Have Certificate of Need Laws Hampered the Coronavirus...
Never Let a Good Crisis Go to Waste
We’re All Equal, But Some Are More Equal...
When It Comes to Monetary Policy, It’s Deja...
Not Even the Nazis Were as Bad as...
Home America Now Let Banks Fail
America Now 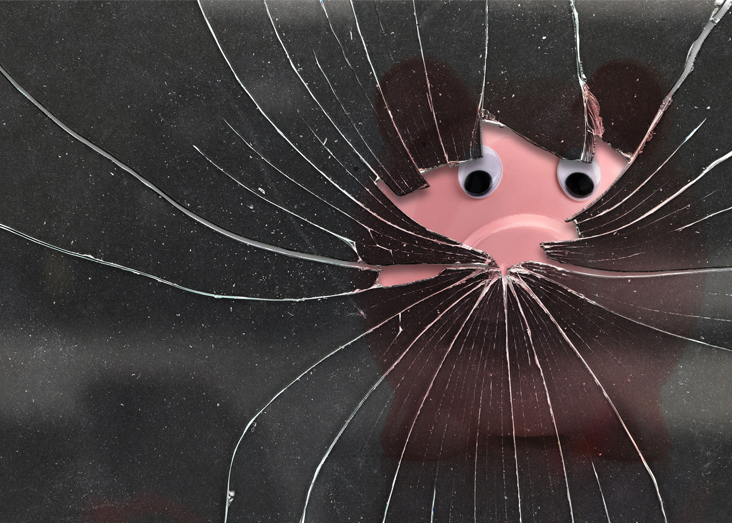 There is one group of businesses that governments will never ever allow to fail. If grocery stores can’t meet consumer demands, they go out of business, but nobody cries about how people will go hungry. If automakers go under, governments very often let them, but no one wails about how people will have to do without cars. But if banks are in danger of insolvency, governments pull out all the stops to keep them from going out of business. They will never be allowed to fail. That needs to change.

Bailouts – Overt and Covert

Even banks that do “fail” aren’t allowed to just disappear. Governments arrange their sale to other banks, as the FDIC does in the United States, or as has recently happened in Spain and Italy. Governments will bend over backward to protect bank depositors at all costs, even if it requires spending taxpayer funds to bail out insolvent banks or provide sweetheart deals to larger banks to take over failing smaller banks.

In the event of system-wide crises such as the financial crisis of 2008, governments were even more overt in the bailout of the financial system. From the $700 billion US Treasury bank bailout to the trillions of dollars in bailout programs administered by the Federal Reserve System, the bailouts were undertaken to ensure that none of the largest banks would go out of business.

Why the Banking System Is So Rickety

Banking systems around the world are based upon fractional reserve principles. That means that they keep only a fraction of their deposits on hand to cover withdrawals, check payments, etc. Given a large enough amount of withdrawals, such as in a bank run, the bank finds itself unable to satisfy depositors and the bank goes under.

Most bank depositors don’t realize that their bank accounts are actually a loan to the bank, albeit one that can be called in on short notice. Bank advertising and government policies have sought to obfuscate that fact so that people think of banks as a place to put their money for safekeeping and see it as a risk-free investment. In reality, it’s anything but risk-free, as most banks only keep at most 3-10% of their deposits on hand at any given time.

Because of that inherent risk to banks, multiplied exorbitantly through the growth and reach of the banking system, governments have enacted a number of policies to keep banks from going out of business. Overt bailouts are only a last ditch effort.

Towards a Healthier Banking System

Because of the fragile nature of the banking system and the numerous bailouts that have occurred over the years, banks that otherwise would have gone out of business years ago are still in business, and still just as weak as ever. To really strengthen the banking system will require educating consumers and savers about the realities of fractional reserve banking and making sure that they understand the risks that banking entails. Savers don’t expect to get bailed out when their stocks or bonds crash, so why should they expect to get bailed out when their banks go bankrupt?

Then the government needs to sit back and allow banks to fail. Depositors, bondholders, and stockholders can fight for the scraps of whatever is left of failed banks, but the banking system would be better off by thinning the herd. Banks that fail are very often those that take too many risks. Allowing banks to fail would send a message to bankers that governments aren’t going to be there to hold their hands when they fall. It would inject market discipline into the banking sector and ultimately allow for healthier banks and more safety and security for bank depositors. 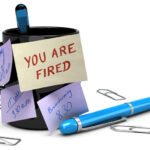 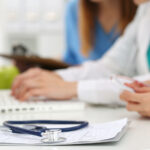 Universal Basic Income – An Idea Whose...