REDTEA NEWS
The Real Purpose of the Second Amendment
Why Gasoline Prices May Never Come Down
Are We in Civil War Already?
The Narrative Is So Transparent It’s Laughable
Another Pro-Life Pregnancy Center Firebombed
Attempt on Kavanaugh’s Life Shows the Danger the...
Inflation Causing Americans to Change Spending Habits
American Gun Owners Are the Last Line of...
Democrats Still Don’t Understand Guns or Gun Owners
Ask the Wrong Questions And You’ll Get the...
Home America Now Looser US Firearm Export Rules Could Compensate Gunmakers for GOP Control of Congress, White House
America Now 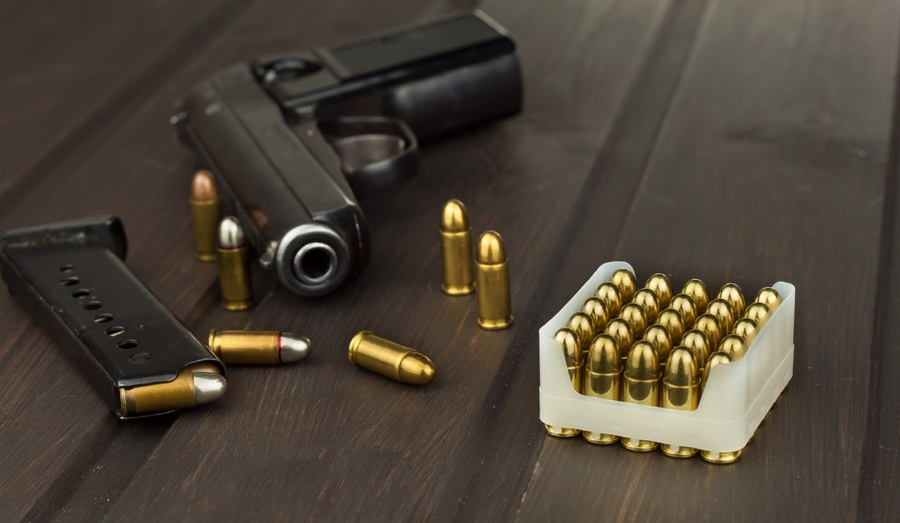 It's no secret among gun store owners and employees and the stockholders and management of publicly-held firearms manufacturers that President Barack Obama and his fellow gun-control advocates were the best stimulus for gun sales in history. Eight years of seemingly constant pressure to enact gun control measures that incensed gun enthusiasts drove record sales of such potentially banned firearms year after year.

That changed dramatically in 2016 with the election of gun-friendly Donald Trump as President. Second Amendment supporters no longer fear an imminent threat to the exercise of their constitutional guarantees, at least at the federal level.

But this is bad economic news for anyone who makes or sells firearms and related products. Sales have plunged, and the market capitalization of the two American publicly held gun manufacturers, Sturm Ruger and American Outdoor Brands, owner of Smith & Wesson, have taken a hit. But there's hope.

The Trump Administration is looking to ease US firearms export rules. The plan would involve transferring government oversight of firearms exports from the State Department to the Commerce Department, which presumably would foster greater international trade opportunities for gun manufacturers.

Rufer and Smith & Wesson stock prices jumped when the news first broke, but have since relinquished some of that gain. Neither company earns that much business from foreign sales, so such a move by the Trump administration is unlikely to revitalize their bottom lines. However, it is a step forward.

Enactment of national concealed-carry reciprocity legislation could help around the edges, too. In the US Congress, the Constitutional Concealed Carry Reciprocity Act (Senate), and the Concealed Carry Reciprocity Act (House) both have relatively strong support. But a return to a crazed bull market like that of the Obama regime seems improbable, unless gun control advocates ramp up their efforts at the state and local levels.