REDTEA NEWS
Tank Gift to Ukraine Exposes the Sad Reality...
The Government Thinks We’re the Terrorists Now
FBI Admits It Uses CIA and NSA to...
The Medical Industry Continues to Fail Patients
Democrats Are About to Learn That Turnabout Is...
If You Like Your Gas Stove, You Can...
McCarthy’s Woes Are Payback a Long Time Coming
The Genocidal Tendencies of Climate Change Crazies
The Response to the Twitter Files Is Telling
Are San Francisco’s Killer Robots the Wave of...
Home America Now Mainstream Media Continues to Disparage Trump Supporters
America NowBreaking News 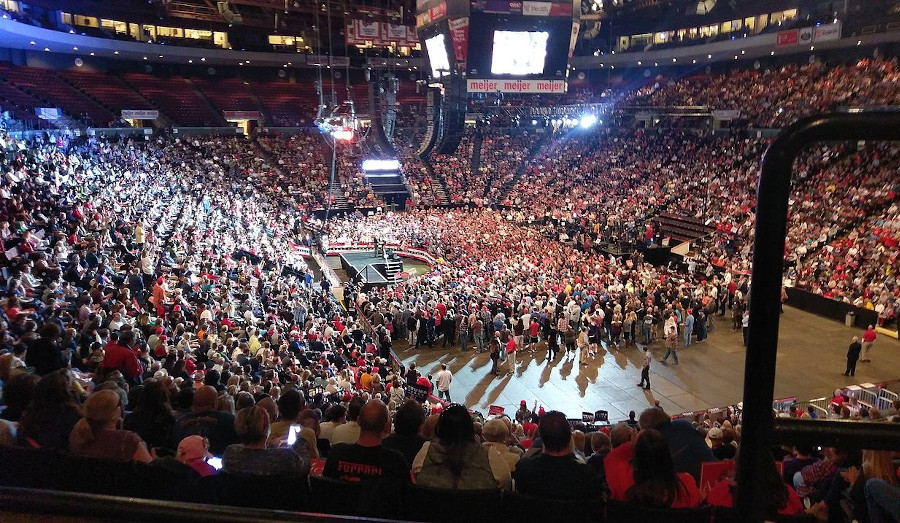 The past four years has stripped the illusion from many Americans’ eyes that the mainstream media is actually interested in reporting the news. Read any article in a major newspaper today and you’re almost guaranteed to see major amounts of editorialization. It’s no surprise that many people have given up trying to get their news from major news outlets, and have instead opted to look for alternative media outlets to stay informed.

The problem is that many millions of Americans haven’t caught on to this. They still believe that the media cannot lie, and that everything they read in the newspaper, see online, or hear on the TV is true. The mainstream media is more than happy to take advantage of that trust and use it to its advantage to mislead and propagandize the American people.

Just look at recent headlines about the Million MAGA March in Washington, DC:

The impression you get from these headlines is that Trump supporters are the ones acting violently. But when you actually read about what happened, the violence was completely one-sided, instigated by Antifa and BLM counter-protesters looking for people to attack. But was there any condemnation of the violence? No. Were there headlines that correctly noted that Antifa agitators attacked rally attendees? Very few.

With the mainstream media doing everything it can to minimize left-wing violence and disparage Trump supporters, making it seem like they’re radical right-wing conspiracy theorists for questioning the fraud that took place during the election, is it any wonder that those low-information citizens who get their news from the mainstream media think the way they do? They’re so indoctrinated that they don’t even realize they’re indoctrinated. Ultimately, though, it’s up to us to open their eyes and make them realize that they need to think and read critically and not believe everything they see in the mainstream media. Otherwise our country is in serious trouble. 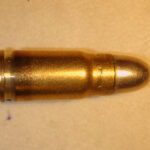 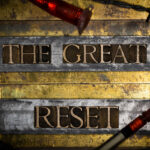