REDTEA NEWS
Tank Gift to Ukraine Exposes the Sad Reality...
The Government Thinks We’re the Terrorists Now
FBI Admits It Uses CIA and NSA to...
Democrats Are About to Learn That Turnabout Is...
If You Like Your Gas Stove, You Can...
McCarthy’s Woes Are Payback a Long Time Coming
The Response to the Twitter Files Is Telling
Are San Francisco’s Killer Robots the Wave of...
The Genocidal Tendencies of Climate Change Crazies
The Siren Song of Being “Moderate”
Home America Now Democrats Engaged in All-Out Fraud for Biden Win… Will It Work?
America NowBreaking News 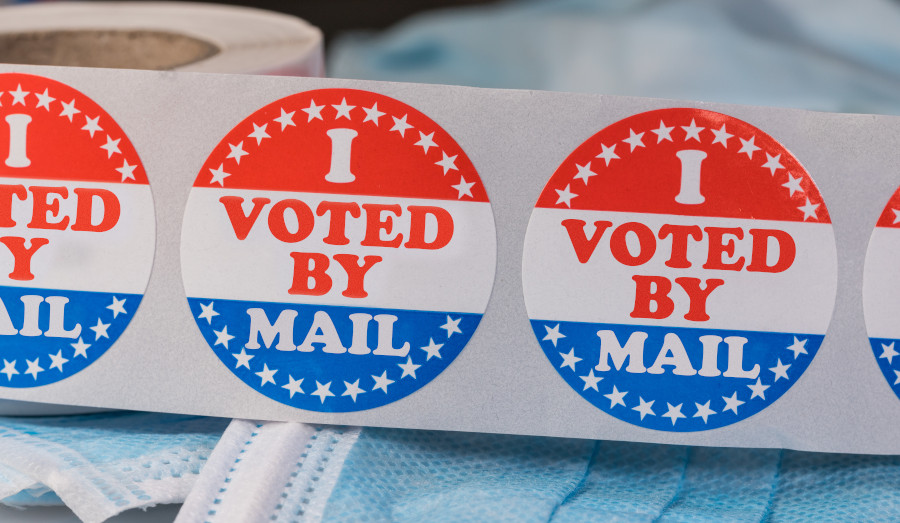 While this current Presidential election is perhaps the most contested in recent memory, it’s also probably the one most marred by allegations of fraud. With millions of Americans voting early or voting by mail due to fears of COVID, the potential for losing ballots, changing ballots, or other types of fraud is greater than it ever has been. Most of that fraud is coming from the Democratic camp, but will it be enough for them to push Biden into office?

Project Veritas recently published a damning expose of a ballot harvesting operation in action in Texas. The operation, funded by a consultant for a GOP candidate, is convincing 7,000 people to vote Democrat. Watch the video and read the transcripts for yourself to see how awful this operation is, but remember that this is just one. If one single operation can swing 7,000 votes, how many other operations are there around the country doing the same thing, and how many votes are they swinging?

No matter who wins the election, the result will be contested, and the losing side will likely try to claim fraud. But with so much evidence of cheating to benefit Democrats, and with vote-by-mail being pushed by Democrats specifically because it’s so easy to manipulate, this election could go down as the dirtiest in US history. As so many politicians have quipped over the years, it’s not who votes that counts, it’s who counts the votes that counts. And with election agencies often in the hands of Democrats, Republicans face an uphill battle around the country.

With any luck, the groundswell of voter interest this election cycle is due to Republicans wanting to give the finger to Joe Biden and the Democrats and their overreaching agenda, and any voter fraud won’t be enough to make a difference anywhere. Otherwise we could be in for weeks or even months of bitter political and court fights as we try to figure out who really won the election. 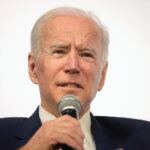 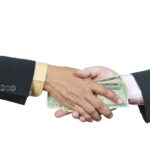