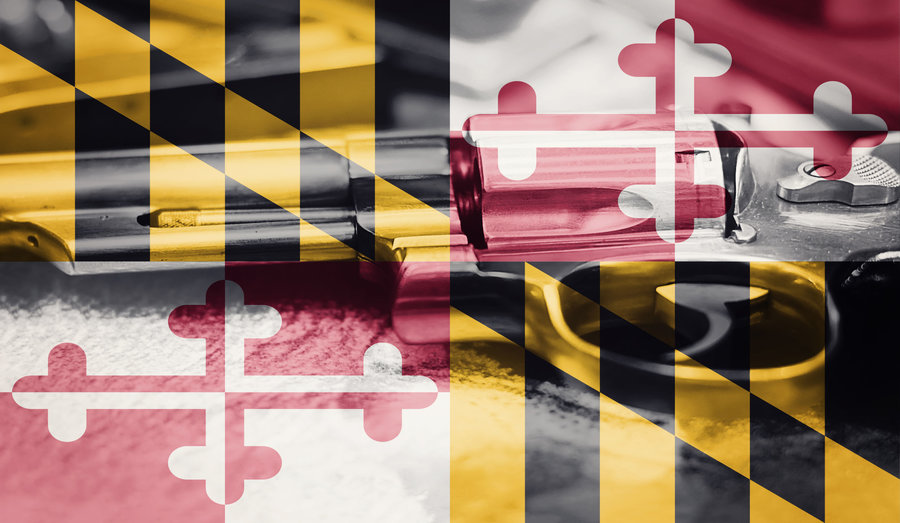 Since the tragic Valentine’s Day school shooting in Parkland, Florida, a few states have joined Florida lawmakers in bringing up dangerously wide-sweeping gun control legislation. The NRA is warning that Maryland residents are especially at risk of seeing their gun rights diminish with a trio of gun control bills moving through the state’s House and Senate.

House Bill 819 “seeks to remove citizen oversight regarding the appeals process for Maryland wear and carry permits,” according to the NRA-ILA. This would force appeals to have to go through a tougher process of filing through an administrative office. The NRA has said that this is “potentially designed to sustain permit denials.” The Senate will also be looking at House Bill 1302, which strips due process and Second Amendment rights of individuals handed an ex parte order if they are considered a danger for possessing a firearm. The third bill is Senate Bill 707, which outlaws bump stocks and other “rapid fire trigger” activators. A bump stock was not used by the school shooter in Parkland, Florida, nor by the recent school shooter in Maryland who used a Glock handgun.

WTOP reported that these bills have bipartisan support, however State Delegate Seth Howard (R-Anne Arundel) has vocally objected to the bump stock ban legislation. Howard tried to change the bill to protect people who had owned the device prior to the law passing but was unsuccessful. Howard stated that if the bill passes, he would be made a criminal “for possessing something that was on sale and on the market for years.”

While Maryland Governor Larry Hogan is a Republican, he “has voiced support for all three bills.” Maryland has been rated as the 7th-strictest gun law state, largely due to its assault weapon ban passed in 2013 after the Sandy Hook school shooting. MSN reports that over a dozen other states are considering “red flag” legislation similar to Maryland’s HB819 and HB1302.