REDTEA NEWS
Catholic Pro-Life Speaker the Latest Victim of DOJ...
New York Doesn’t Want Good Guys to Stop...
Top FBI Agent Forced Out After Allegations of...
Who Is the Real Threat to Democracy?
A Dozen Federal Agencies Behind the Online Censorship...
Government Is Behind Much of the Social Media...
Hunter Biden’s Laptop Repairman Alleges FBI Tried to...
Can You Trust the FBI Not to Steal...
Is General Milley Guilty of Insubordination?
Raid on Trump’s Home Highlights the Dangers of...
Home America Now Maxine Waters and Peter Fonda Comments Illustrate Leftist Double Standard
America Now 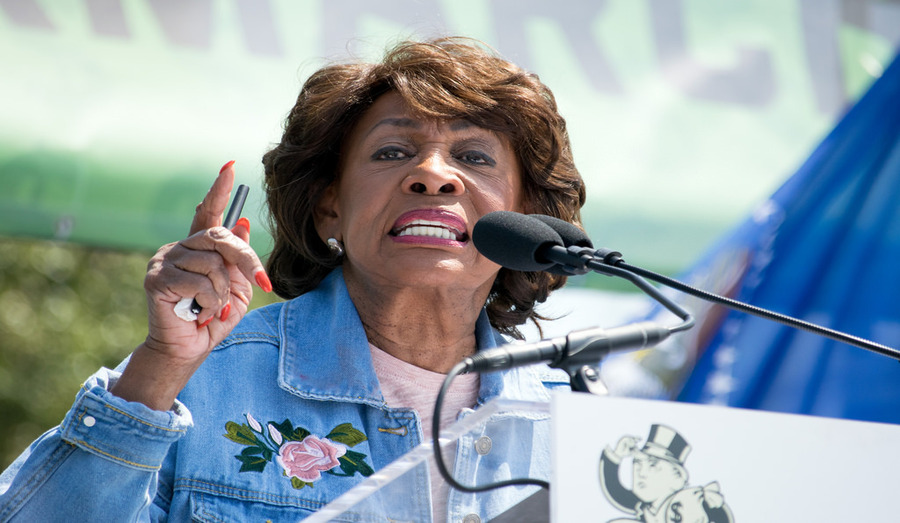 In response to reports of individuals harassing senior Trump administration officials at restaurants and refusing to serve them at others, Congressman Maxine Waters (D-CA) urged people to continue the harassment. According to Waters: “Let’s make sure we show up wherever we have to show up. And if you see anybody from that Cabinet in a restaurant, in a department store, at a gasoline station, you get out and you create a crowd. And you push back on them. And you tell them they’re not welcome anymore, anywhere.”

Of course, while Waters thought it would be a great idea to harass Trump administration officials, she wasn’t too keen on receiving the same treatment herself. When questioned about her comments by reporters, Waters refused to answer questions, saying “Now get out of here! I’m going to the women’s room.” This is yet another classic example of “Do as I say, not as I do.” Leftists are more than happy to call for uncivil behavior towards others, but expect that they will be treated civilly. They’ll criticize others to their hearts content, but then act offended when anyone dares to question their actions and paint those questioning them as the real bad guys.

Peter Fonda’s recent comments are another example of the double standard that pervades the left. Throughout the Obama era the President’s daughters were considered off limits from commentary. The handful of times that news outlets did try to comment on the daughters early on, those outlets came in for well-deserved criticism. But last week Peter Fonda tweeted about President Trump’s 12-year-old son Barron, that “we should rip Barron Trump from his mother’s arms and put him in a cage with pedophiles.”

It was a disgusting tweet that was, thankfully, criticized by some on the left, although it didn’t receive nearly the amount of reprobation that comments about Obama’s daughters did. But it’s yet another reminder that, like the threats of rape and death that are made towards prominent conservative women all the time, leftists have a stringent standard that they hold their opponents to that they fail to apply to themselves.