REDTEA NEWS
Democrats Think Trump Supporters Are the Biggest Problem
Who Really Killed JFK?
The Politics of Envy Rears Its Ugly Head
Government on Climate Change: “We Have to Break...
Good for Thee, But Not For Me When...
Is Pandemic “Pre-Crime” in Our Future?
Speak Out About Cancel Culture and You’ll Get...
Will Biden Impose Domestic Travel Restrictions?
Will the Super Bowl Result in a Mask...
There Is No Such Thing as Left-Wing Violence
Home America Now McCabe on Personal Spy Mission Against Trump? Gives Memos on the President to Mueller
America Now 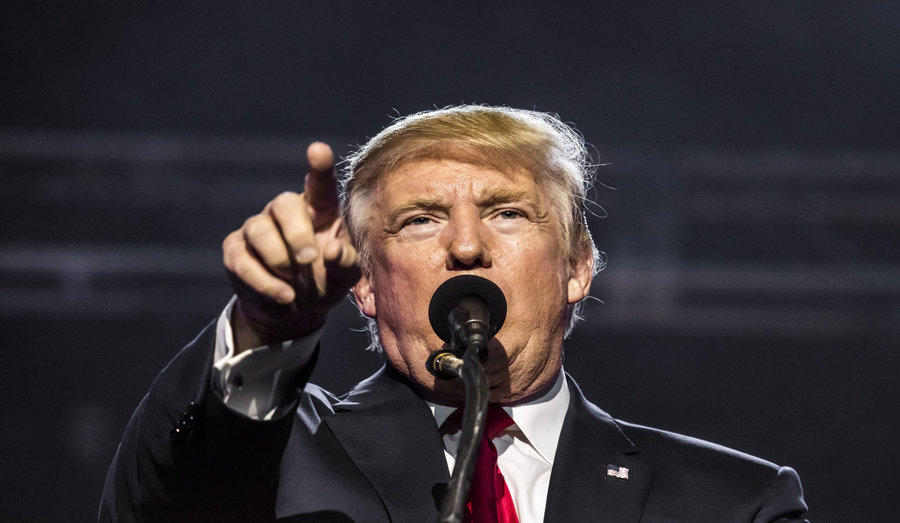 An explosive report from the Associated Press last Friday revealed that fired FBI Deputy Director Andrew McCabe maintained personal memos on his interactions with President Trump and former FBI Director James Comey. Axios and the Wall Street Journal have reported that McCabe handed the memos over to special counsel Robert Mueller, and agreed to be interviewed by Mueller’s investigative team.

McCabe was originally appointed by Comey, who also kept personal memos on his interactions with Trump. In response to the recent reports, President Trump suggested McCabe’s notes should be called “fake memos,” just like his fired former boss’s memos. As noted by Fox News, McCabe has long been called out by the President for his repeated apparent bias against the administration and being complicit in the biased investigation of Hillary Clinton’s email scandal.

Alan Dershowitz, a Harvard University Law School professor, told Fox Business’s “Mornings with Maria” that both McCabe and Comey made very obvious “inconsistent points” when testifying under oath. “McCabe and Comey seem to have stated under oath very inconsistent points,” he added. McCabe had ultimately been fired after both the FBI’s Office of Professional Responsibility and the Department of Justice’s Inspector General recommended that he be fired. The agencies cited “lack of candor,” a very serious offense, because of evidence that he intentionally tried to mislead those who were questioning him regarding the Clinton email investigation.

McCabe has publicly voiced his outrage at his “inhumane” firing before he could be eligible to receive his pension, yet FinApp reports that his net worth is $11 million dollars.

While McCabe plays victim and asserts he has information that can confirm Comey’s memos, Attorney General Jeff Sessions maintains that McCabe “had made an unauthorized disclosure to the news media and lacked candor − including under oath − on multiple occasions."