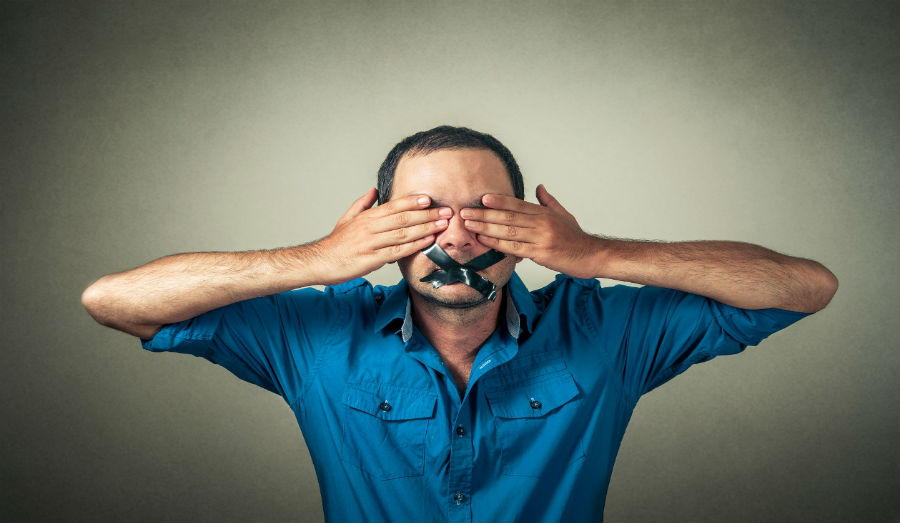 The leftist media has willingly spread another questionable story that went viral across social media, claiming that President Trump’s Health and Human Services Department (HHS) demanded that the Centers for Disease Control and Prevention (CDC) censor certain terms in budget documents. These certain “forbidden” words included “science-based,” “fetus,” and “transgender” among others, and caused an uproar among leftists who claimed that the Trump Administration was dictating to the CDC how it could discuss and communicate “scientific facts” as a scientific agency.

This obvious attempt at advancing the media’s narrative that Trump and Republicans are anti-science, clueless, and anti-diversity was debunked within days. National Review reporter Yuval Levin revealed that the terms the CDC was apparently instructed to avoid were actually discussed at a “meeting among career officials at the CDC late last week about preparing next year’s congressional-justification documents.” The officials had then discussed other less-controversial terms to be avoided as part of a style guideline “so as not to raise red flags among Republicans in Congress” when they are called to justify their taxpayer funding.

Levin wrote that he was told this by “people who later spoke with the career CDC person who was in charge of the meeting and briefed the other career people there.” These people clarified that there were no demands made by “retrograde Republicans” to stop using these terms but “that career CDC officials assumed retrograde Republicans would be triggered by such words and, in an effort to avoid having such Republicans cut their budgets, reasoned they might be best avoided.” Furthermore, Levin was told that the terms “evidence-based” and “science-based” were thought by officials to simply be “overused” to the point of risking becoming “meaningless.”

Levin also pointed out that the controversy falls apart when you consider that these terms were only being discussed in regards to budget documents, not as a general rule to be applied across the whole work of the CDC or HHS. In the end, this fake news controversy highlights the viewpoints of career officials at the CDC towards Republican and the agenda of the media which so desperately tries to paint Trump officials as “dumb” and “uneducated.”

Moreover, it adds to the concerning pattern among journalists recently to sensationalize largely unconfirmed stories and to mislead the public on important issues. The Washington Post ran a tagline on its website that “Democracy Dies in Darkness,” but what happens to democracy when you can’t even trust the media to keep you out of that darkness?

US Pulls Out of Treaty With Iran...