REDTEA NEWS
Why Is the Military Facing Recruitment Problems?
Has Zelensky Gone a Step Too Far?
As Gas Prices Remain High, US Sells Oil...
Fauci Thinks Lockdowns Should Have Been Stricter
Good Guy Takes Down Bad Guy, MSM Goes...
DC Homeless Shelters Filling Up With Illegal Immigrants
Inflation Still Rising: Are You Feeling the Pinch?
Japan, Abe, and Gun Control
Don’t Interrupt Your Enemy When He’s Making a...
Democrats Don’t Care How Much You Suffer
Home America Now Megyn Kelly Gets the Boot From NBC
America Now 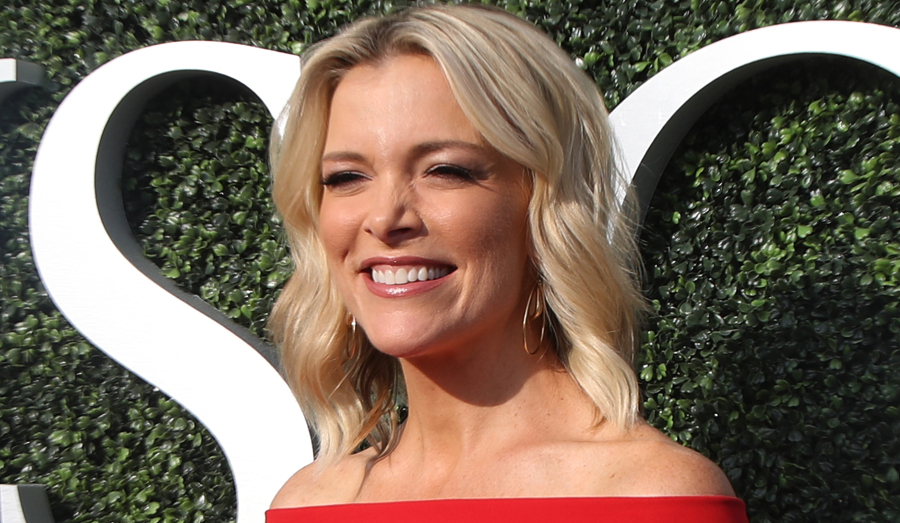 Former Fox News host Megyn Kelly had her NBC show, Megyn Kelly Today, canceled in the wake of comments she made about Halloween costumes and blackface. Kelly questioned what was racist about wearing blackface as part of a Halloween costume if the person wearing it was attempting to portray a particular person or character. Merely raising that question had people up in arms, declaring that the mere fact that some people find blackface offensive, for whatever unexplained reason or feeling, is enough to call it racist.

Yes, blackface can be used in a racist manner and often has, but that doesn’t mean that every instance of blackface is automatically racist. The witch hunt against Kelly demonstrates that American society has become too highly polarized and too sensitive on issues of race. Just witness the outcry when Dwayne Johnson, whose father is black, cast himself in the role of John Henry, the legendary black steel-driver, in an upcoming movie. Social media was full of people claiming that Johnson’s skin is too light to play John Henry.

It goes to show how touchy people can be about any issue dealing with race, to the point that you can’t even discuss it without someone getting offended and accusing someone of racism. Rather than explaining that blackface as it was used in the racial caricatures and parodies of American minstrel shows is intentionally demeaning and offensive and that the crude use of blackface is therefore in bad taste at best and racist and worst, it’s far easier for the perennially offended just to decry all use of blackface as racist and offensive.

One of the most famous instances of blackface in recent cinematic history was Robert Downey, Jr. in “Tropic Thunder.” Downey played an Australian actor portraying a black man, and his performance was one of the highlights of the admittedly sophomoric comedy. [N.B.: Offensive language in the linked video.] It’s highly doubtful that any studio would allow such a character to be played today, so highly strung are people’s emotions surrounding “racism” and “cultural appropriation.”

The concept of cultural appropriation is one that has been promoted by social justice warriors (SJWs) who are intent on stirring up strife. According to the SJWs, cultural appropriation occurs whenever someone from a “dominant” culture adopts in some way the elements of a minority culture. In practice, the “dominant” culture means whichever ethnic, cultural, or religious group the SJWs want to browbeat next.

Some examples of that browbeating include taking offense at white people wearing dreadlocks, objecting to Halloween costumes portraying people as American Indians, and pitching a fit over a college cafeteria serving sushi. If anyone gets offended over something someone else does, wears, or eats, it’s almost automatically branded as cultural appropriation or racism.

Of course Kelly’s biggest mistake was moving to NBC in the first place. Things may not have been great for her at Fox, but given her reputation she was a strange choice for NBC. It’s not surprising that she didn’t fit in well, reportedly didn’t get along with many colleagues, and ultimately was probably the victim of people who were looking for any chance to push her out. She also isn’t the best at steering clear of controversial topics, so this was the perfect excuse to force her out the door.

There probably aren’t many conservatives shedding tears for Kelly, as her attempt to position herself as a tough Trump critic didn’t endear herself to many of the President’s supporters. Although she attempted to ingratiate herself with liberals by criticizing the President, she should have known that, because of her time at Fox News, she would never be fully accepted with open arms by the left. Now she finds herself cut adrift, not particularly valued by left or right, and really with only herself to blame for the predicament in which she finds herself.