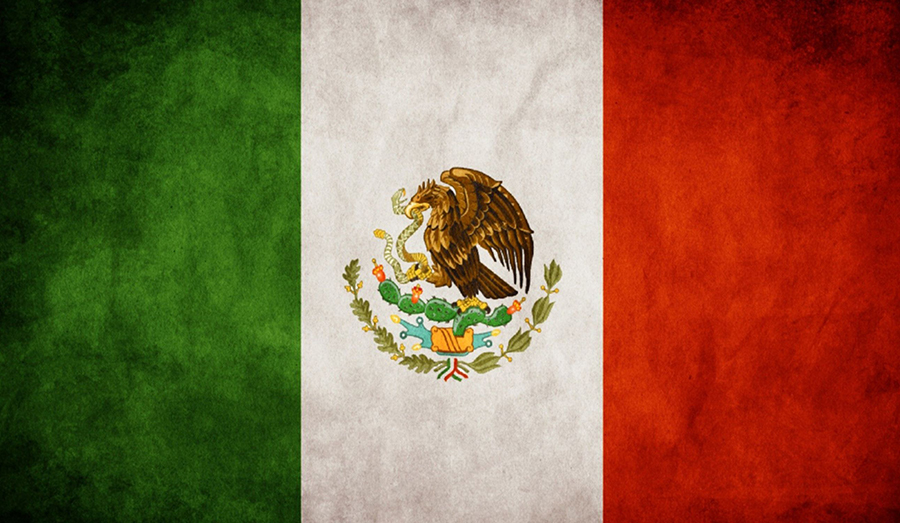 Mexico has found itself for years in the midst of a protracted struggle with drug cartels over control of the country. Cartels have taken over vast portions of the country, bribing local politicians and police forces to look the other way or actively collude to enable them to continue their drug production and smuggling. Federal authorities are susceptible too, with corruption endemic among politicians and the police. Tens of thousands of Mexicans have died during that time, with many disappearing into thin air, victims of cartel kidnappings and retaliation. For Americans who enjoy vacationing in Mexico, they could find some consolation that most of the violence was concentrated in a few Mexican states, with popular tourist locales being largely immune. But that’s beginning to change.

Popular tourist destinations such as Cancun and Los Cabos are starting to see an uptick in violent crime. Businesses are robbed, dead bodies are found, and in the most brazen cases, people are shot in broad daylight. While the violence hasn’t dampened tourism yet, f it continues or strengthens it could seriously affect the Mexican tourism industry. Tourism accounts for nearly ten percent of Mexico’s GDP and is more important to the country than oil. A drop in tourism could significantly harm the Mexican economy and lead to a public backlash.

Murder rates in the Quintana Roo state in which Cancun and Playa del Carmen are located have doubled this year, while murder rates in Baja California Sur, where Los Cabos is, have quadrupled. While neither the government nor the cartels want to see tourism negatively affected, the violence may ultimately spiral out of any one side’s control. With a continued struggle between the federal government and drug cartels, and among the cartels themselves for control of territory, tourists in Mexico may increasingly find themselves caught in the crossfire. 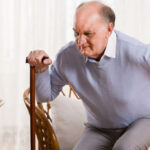