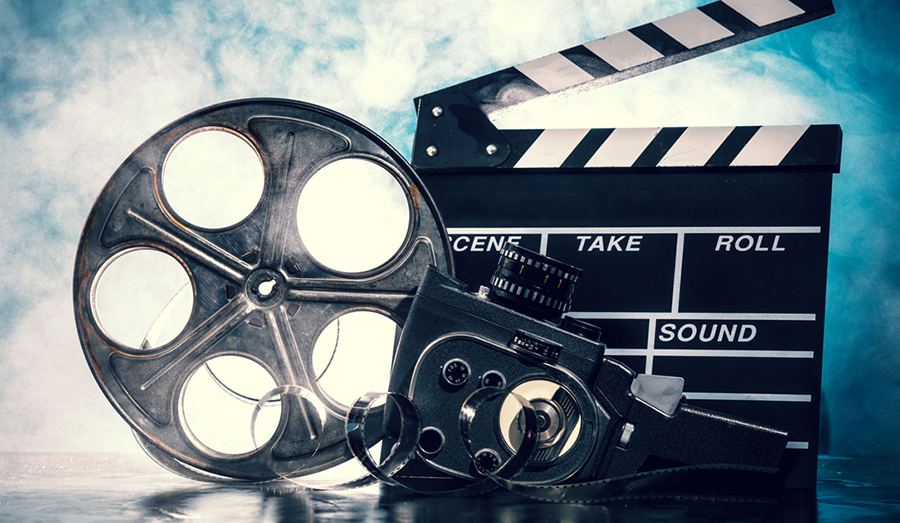 Stocks of movie theater companies have fallen significantly this summer after a series of box-office flops. Movie theater attendance is expected to fall about 1.5 percent this year, while box-office receipts are down 2 percent. Movie attendance overall has remained basically stagnant for the past decade. The only thing boosting theater revenues is the fact that ticket prices keep climbing, but as attendance begins to fall revenues may fall too. The film industry is facing a crisis, as increased competition from streaming movie services is changing the market for films.

Part of the reason for sliding attendance is a lack of consumer interest in Hollywood’s current offerings. You can only make so many Transformers or Avengers movies before people begin to get tired of them. Many Hollywood scripts today are derivatives of existing movies, or remakes of classics, hoping for a quick payday. But with competition from Netflix, Amazon, and other producers of original content, Hollywood studios are no longer the only game in town. Unless studios are able to come up with content that consumers are willing to pay for, they won’t be able to keep up with their competition.

Watching movies at a theater is also incredibly expensive. With ticket prices at or above $20 per person, a night out at the movies is a big hit to the wallet. A couple that watches one movie at a theater each week would spend over $2,000 a year just on tickets. That money could buy a nice 65-70” 4K television, annual subscriptions to Netflix and Amazon Prime, and still, leave them with hundreds of dollars left over. Is it any wonder movie theaters are dying out?

With TVs increasing in size and quality and dropping in price, it’s cheaper than ever to get theater-quality viewing at home. And with the continued development of Netflix, Amazon Prime, Hulu, and other streaming services, supported by faster Internet services and increased bandwidth, people can watch any one of thousands of movies at any time within the comfort of their own homes.

There’s no need to wonder how much of the movie you’ll miss when you go to the bathroom, you can just pause the TV. Same if you want to get up and get more beer from the fridge. And you don’t have to worry about the teenagers behind you whispering, giggling, or playing with their smartphones. Watching movies on demand is much more convenient for many people, which is why it is supplanting movie theaters. The convenience of not having to travel to a movie theater or to a video rental store is putting both theaters and movie rental businesses out of business.

The only drawback to watching movies at home is that you can’t see the most recent releases. Movie studios have agreements with theaters that movies will run for a certain number of months before making the move to streaming and on-demand services. That’s supposed to guarantee continued demand at movie theaters. But studios are now trying to push for delays of weeks rather than months. That would ensure that movies are still fresh and not stale by the time they reach streaming services, maximizing revenues for studios, but it would take business away from movie theaters.

There are other radical proposals to shake up the movie theater industry. Netflix’s co-founder has started a new company that will allow consumers to watch one movie at a theater every day for $10 a month. Whether that will save movie theaters or merely hasten their demise remains to be seen. In any case, it’s clear that the increased demand for streaming and on-demand services is changing the film industry as we’ve known it for the past several decades. Studios may try to fight the change, as they did earlier technologies such as VCRs, but in the end, the demands of the market may force them to change. 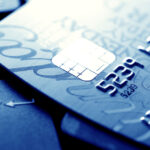