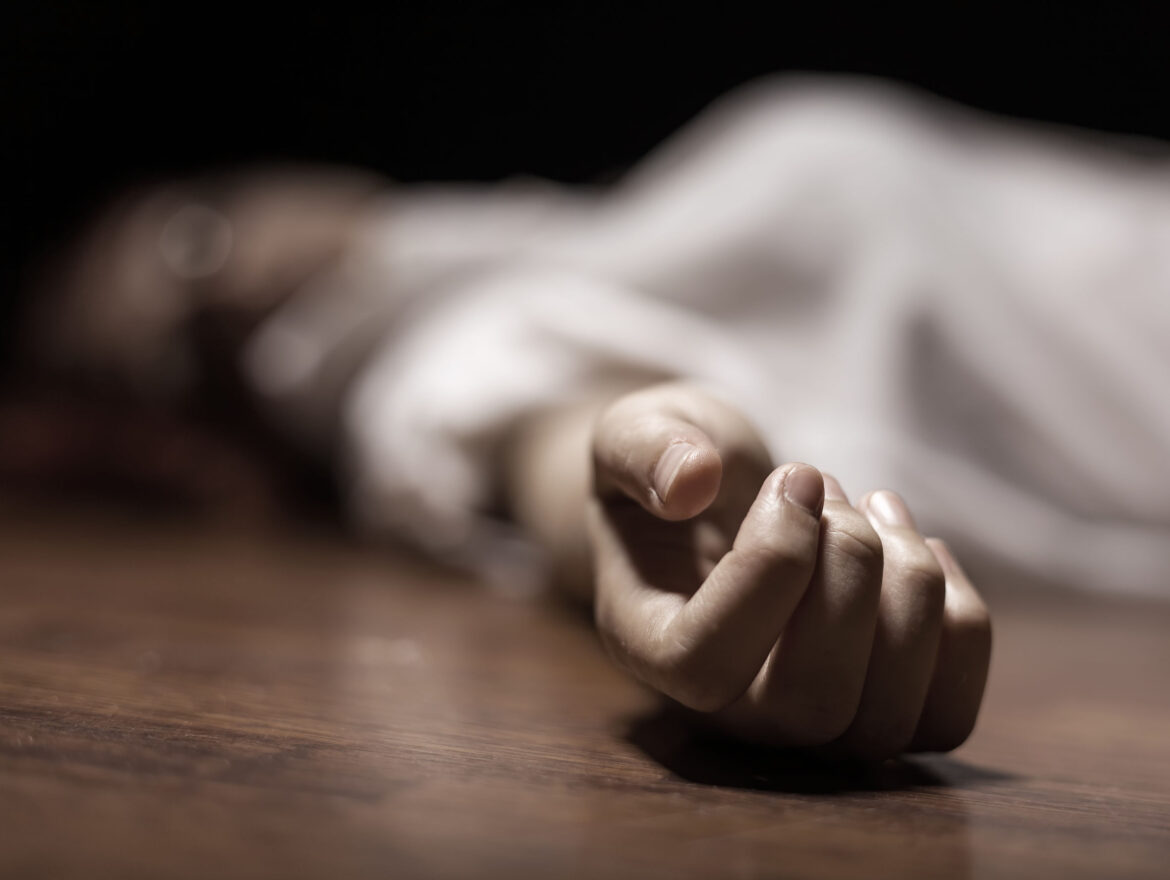 The search for missing Iowa college student Mollie Tibbetts came to a tragic end as her body was found hidden under corn stalks in an Iowa cornfield. Police were led to the body by her alleged killer, 24-year-old Cristhian Rivera, an illegal immigrant from Mexico. It’s a sad but not necessarily surprising ending to the month-long search for Tibbetts, who disappeared in July after going on an evening run while house-sitting for her boyfriend’s brother.

Rivera apparently told police that he noticed Tibbetts running and decided to follow her. At one point he got out of his car and ran after her. After Tibbetts told him she would call police, Rivera claims that he blacked out and doesn’t remember anything until coming to in his car and realizing that he had her body in the trunk of his car. He then drove around until coming to a cornfield, removed Tibbetts from his trunk and carried her body into the field, covering her with corn stalks.

Tibbetts’ disappearance had stumped investigators until they were shown surveillance footage from a house in the area showing a dark-colored car appearing to follow Tibbetts. Tying that car to Rivera and comparing his movements to data from Tibbetts’ cell phone and Fitbit enabled them to focus on Rivera as the prime suspect. From media reports it is clear that Rivera has all but confessed to Tibbetts’ murder.

This tragic and heartbreaking case is bound to have an impact on the debate in the US surrounding illegal immigration. While Democrats were quick to pounce on President Trump and Republicans for the border crisis, blaming them for breaking up families at the border and separating small children from their parents, the Tibbetts case is certain to change the dominant narrative surrounding immigration.

With midterm elections only a few months away, it’s almost certain that Republican legislators and candidates for office will use Tibbetts’ murder as justification to crack down on illegal immigration. It’s certainly a wholesale failure of the immigration system that Rivera was able not only to enter the United States but to remain here for so long, even managing to pass background checks when his information was entered into the E-Verify system that is supposed to prevent illegal immigrants from gaining employment. Let’s hope that any fix will result in no other families ever having to suffer the grief that Tibbetts’ family is experiencing right now.